Canadian hip-hop artist Tory Lanez has a bit of explaining to do. Speculation has grown as his “Boink Boink” music video continues to gain popularity with direct comparisons to fellow hip-hop peer Macntaj’s “Hood Burger” song and visual.

Macntaj reportedly went online this week to react to Lanez’s must-see visual. Along with having similar concepts, both songs sound eerily the same.

The video in question is for Tory’s latest single “Boink Boink,” featuring Rich The Kid and VV$ Ken, which premiered on Tuesday, December 22nd. In the video, Lanez raps over a heavy bass while he and various famous friends toss around money in a fast-food diner. The Seattle rapper responded to the controversy on Instagram, saying he was honored that the artist would jack his entire concept. (HNHH) 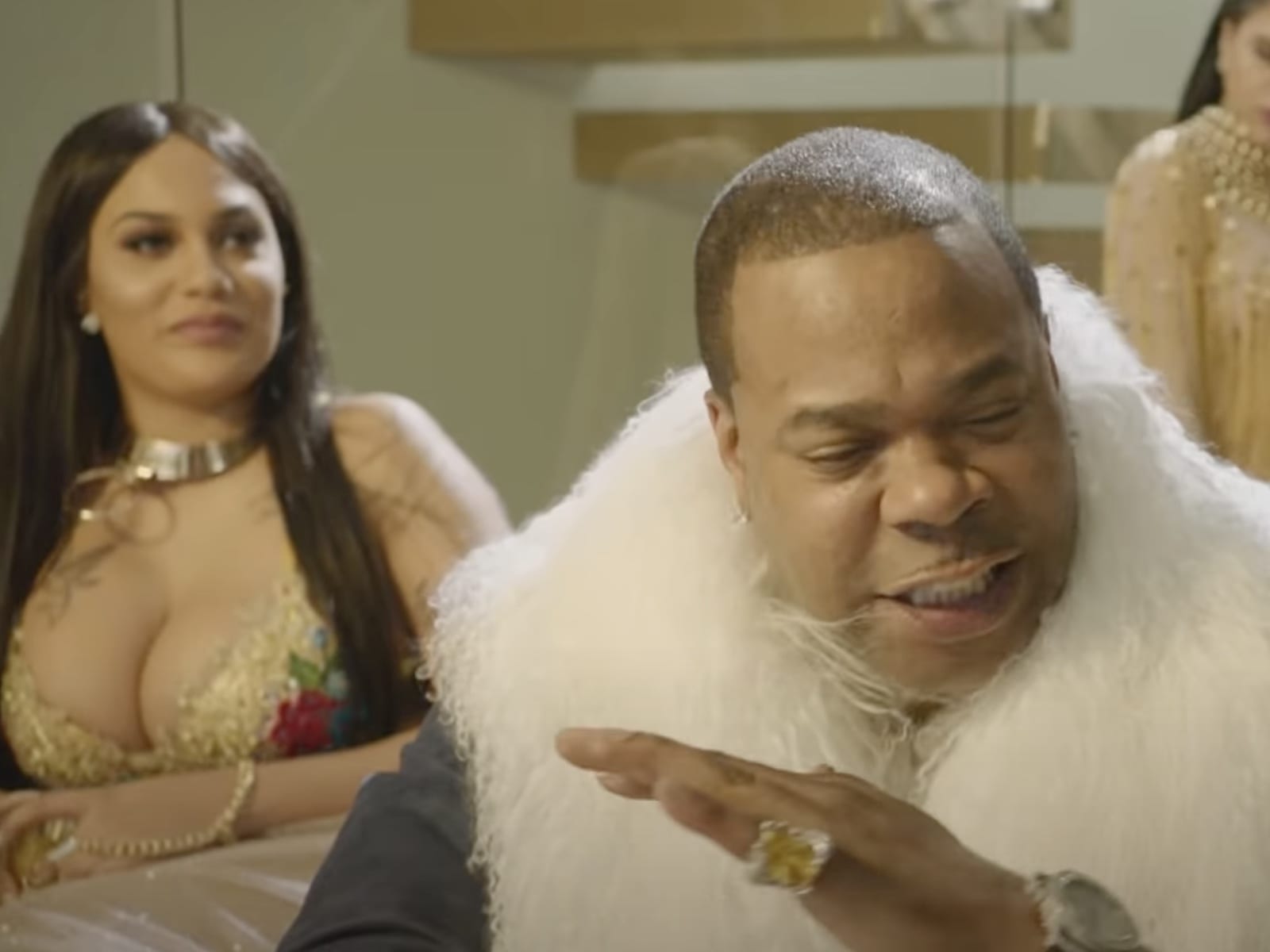 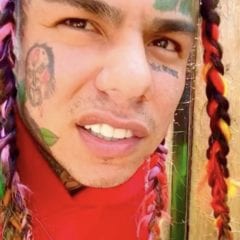 Recently, TL went to his social media pages to keep things a buck. Instead of ignoring a user’s question about why he won’t address allegedly shooting Stallion, Lanez responded by explaining how his entire DAYSTAR album is about him proclaiming his innocence.

“I realize that not every body heard me say ” no I did not ” on my album … becuz they mistaked a black man expressing his innocence for insensitivity… as if we ain’t all fighting the same fight , as if exiling a successful man is the answer to a problem bigger than him … you’ll get more than u need to know when court resumes .” -Tory Lanez’s Instagram

Stallion’s new “Shots Fired” song goes with the “Who Shot Ya” instrumental sound late rap icon Notorious B.I.G. gained notoriety for and features Meg dropping hard-hitting lines. The H-Town native specifically gives more details behind what really happened between her and Lanez on the night a shot went out in July 2020.

Released Thursday night, the song is indeed a diss track obviously aimed at Lanez — although his name isn’t mentioned and she even taunts him with that fact. Not much major new information is revealed, with the exception of her apparently saying that the gun Lanez fired at her was loaded with pellets — which addresses Lanez’s lyric where he questions how Megan could have been shot without any injury to her bones or tendons. However, it’s mostly a traditional diss track and a strong one, with at least two references to Lanez’s 5’3″ height (Megan is 5’10”), which was revealed in the aftermath of the July incident. (Variety)

Stallion does everything with her verse to make sure listeners know she’s aiming at Tory. From referencing injuries she suffered from the rumored gunshot to crediting herself for Lanez not getting indicted days after the attack.

Imagine n—as lyin’ about shootin’ a real b*tch
Just to save face for rapper n—as you chill with
Imagine me givin’ a f*ck it was your f*ckin’ birthday
You in your feelings, I just thought it was another Thursday
Now imagine me cockblocking them n—as, on some dry sh*t
I don’t want you on a b*tch, believe you wouldn’t been invited
And if it weren’t for me, same week, you would have been indicted (Lock yo’ a** up)…

“Who a snitch? I ain’t never went to the police with no names
I thought a b*tch that got her chance…

“They want me to be the bad guy? Lemme put my mask on
I was chose, I ain’t asked to be this motherf*ckin’ cold…

“I’m a steak, you a side plate, shrimp, stay in your place
Real b*tch, yeah, yeah, I ain’t sellin’ fairytales…

“Kick me while I’m down bad, I remember all that
Next n—a sent a shot, I’ma sent it right back.”