The Internet never misses an opportunity to kick jokes. Social media has delivered a series of hard-hitting and must-see memes inspired by the Grammy Awards ceremony. Here’s Some Of The Grammys Must-See Memes

Some of the standout memes center on Grammy winners including mega performers Megan Thee Stallion, Cardi B and Beyoncé. 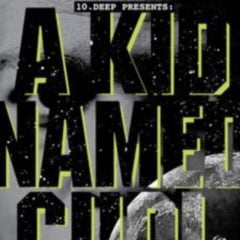 Last week, award-winning singer The Weeknd announced his own boycott of the Grammys in a shocking New York Times reveal. The major move came in light of this weekend’s 63rd award ceremony, in which he wasn’t nominated for any awards, despite having one of the most acclaimed albums of this past year. The Grammys has since responded to Weeknd and addressed his headline-generating comments.

Megan Thee Stallion and Beyoncé won Best Rap Performance for “Savage Remix” at the Premiere Ceremony of the 63rd GRAMMY Awards. This marks Megan’s first career GRAMMY win, and she gave a joyful acceptance speech for the monumental moment. (GRAMMY)