One week ago, West Coast rap legend Dr. Dre suffered a brain aneurysm that put him in the hospital’s Intensive Care Unit. Despite word from Dre himself that he was “doing great” and would be “back home soon,” the hip-hop mogul is reportedly still in the ICU.

While the initial panic among the public seemed to settle after Dr. Dre gave a positive update on his condition, the iconic producer isn’t out of the woods yet. According to TMZ, Dre has not left the ICU, and doctors still don’t know what caused the aneurysm. 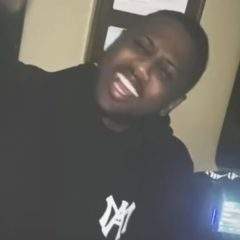 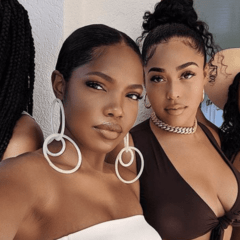 Earlier in the week, the rap icon came forward to update concerned fans about his well-being after being hospitalized in California.

“Thanks to my family, friends and fans for their interest and well wishes. I’m doing great and getting excellent care from my medical team. I will be out of the hospital and back home soon. Shout out to all the great medical professionals at Cedars. One Love!!”

Veteran producer Dr. Dre might not entirely be moved from estranged wife Nicole Young yet. New reports have come out and reveal they had an intimate night together a little while after their publicized separation.

“Nicole moved out of the family residence in or about March or early April 2020 We continued to speak, socialize and to see each other thereafter. While Nicole now says she was afraid of me, for our wedding anniversary on May 25 2020, Nicole invited me to dinner at my Malibu residences where she was living. I accepted this invitation. We celebrated our anniversary and we had dinner together and I spent the night with her. She was not and is not afraid of me and her allegations to the contrary are pure fabrication created post-divorce filing… Her recent assertions of fear or abuse and having been coerced or controlled by me are not supported by any evidence other than her say-so and are not credible to anyone who has ever encountered my wife or seen us together.” (Dr. Dre’s 189-page filing, per the Daily Mail)