Lori Harvey Dating Memes W/ Michael B. Jordan Include Everyone In Hip-Hop

The must-see memes dragged all types of famous hip-hop artists into the jokes. Everyone from Harvey’s former boyfriend Future and Dreamchasers’ Meek Mill to OVO Sound boss Drake and married rapper Cardi B have become memes.

@loriharvey snatched @michaelbjordan? How many infinity stones are still out there? 🥴 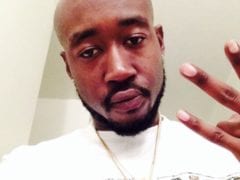 NEWSFreddie Gibbs Trolls Donald Trump Over Twitter Ban: “Can’t Even Use The Internet”

Hours prior, Miss Harvey went to her Instagram page with some must-see pics. One even included Jordan going over to give Harvey a kiss on the cheek. 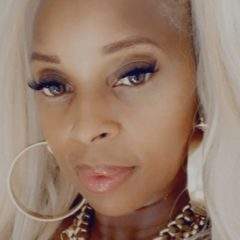