Yung Joc posted $1,300 bail after being arrested for child endangerment in Gwinnett County, Georgia. On his radio show, he revealed that a child support issue with one of his baby mothers caused the arrest. 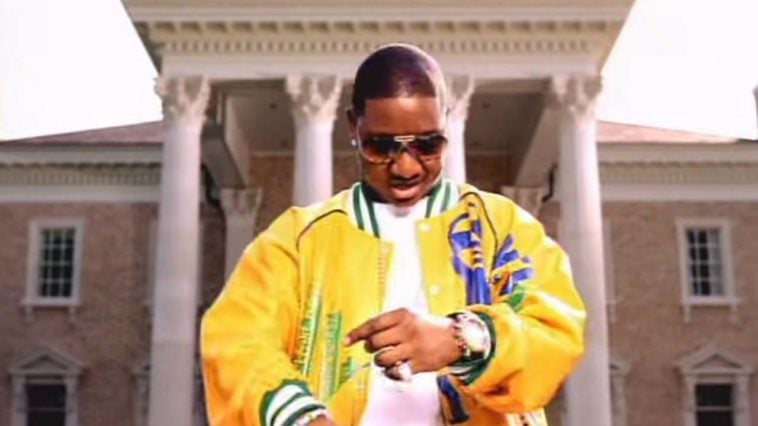 Morning radio show host and rapper Yung Joc was arrested last week in Gwinnett County, Georgia, and booked for child abandonment. Joc, real name Jasiel Robinson, was pulled over, where it was discovered he was driving on a suspended license due to an outstanding warrant. The warrant was for “abandonment of a dependent child.”

The Streetz 94.5 radio host explained the arrest on-air this morning. He said one of his children’s mothers was angry that he wanted to reduce his child support payments to her to pay for his forthcoming wedding.

“In my case, I’ve been paying so much [child support] money up ahead to stay ahead because I didn’t want no smoke.  I gotta take my time and put my finances toward my wedding. But I had put so many expenses towards that child. The mother got mad and said, ‘No, you’re supposed to be paying me this. “You know my character, man. But it is embarrassing.”

Child support issues are classified as child abandonment in the state of Georgia, which gave the wrong impression to many.

News of Yung Joc’s arrest on Cinco de Mayo sparked many on social media to express concern and offer harsh criticisms for the rapper. On Twitter, a user identified as @StarringBhrissy did not approve of the move Joc was attempting to pull with the mother of his child.  She tweeted, “why… the fuck..did Young Joc just say he decreased his child support payments TO HIS CHILD, to pay for his wedding with another woman.”

Another user, identified as @Carilia1, took a more compassionate approach in her response. She tweeted, “I am praying for the child and young joc.”

Recently on Joc’s show, a caller by the name of Don called in hoping to find answers as to why he was ghosted after a date he thought went very well. Joc and his radio team decided to call Don’s lost love interest in hopes of providing answers for her sudden disappearance.

What Joc and the rest of the Streetz Takeover team discovered next could not have been predicted. Joc put Don on hold and placed a three-way call to the young lady live on the air.  The woman revealed that during their date, Don unintentionally revealed that he had murdered a man at a gas station.  That man was her very own brother.