Thugger and Juice’s new video clocks in at just over three minutes in length. They’re both shown turning up during the day and nigh tin a warehouse.

A new song from late Chicago rapper Juice WRLD and Young Thug has arrived. The track references the 1995 film Bad Boys starring Will Smith and Martin Lawrence, and comes with a visual by Cole Bennett and Lyrical Lemonade. Juice’s first posthumous album Legends Never Die arrived last year roughly seven months after the rapper died at the age of 21. He posthumously appeared on a number of tracks in 2020, including the Weeknd’s “Smile,” “Real Shit” with benny blanco, and more. The video for “Bad Boy” was the last visual Juice WRLD shot before his death. (Pitchfork)

Thug made sure to promote the visual across his Instagram page. 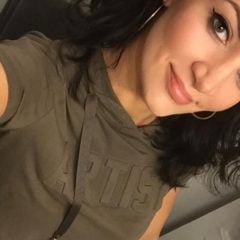 “Juice WRLD is the first and only artist to have two albums sell over 1 million units each in the US in 2020.” 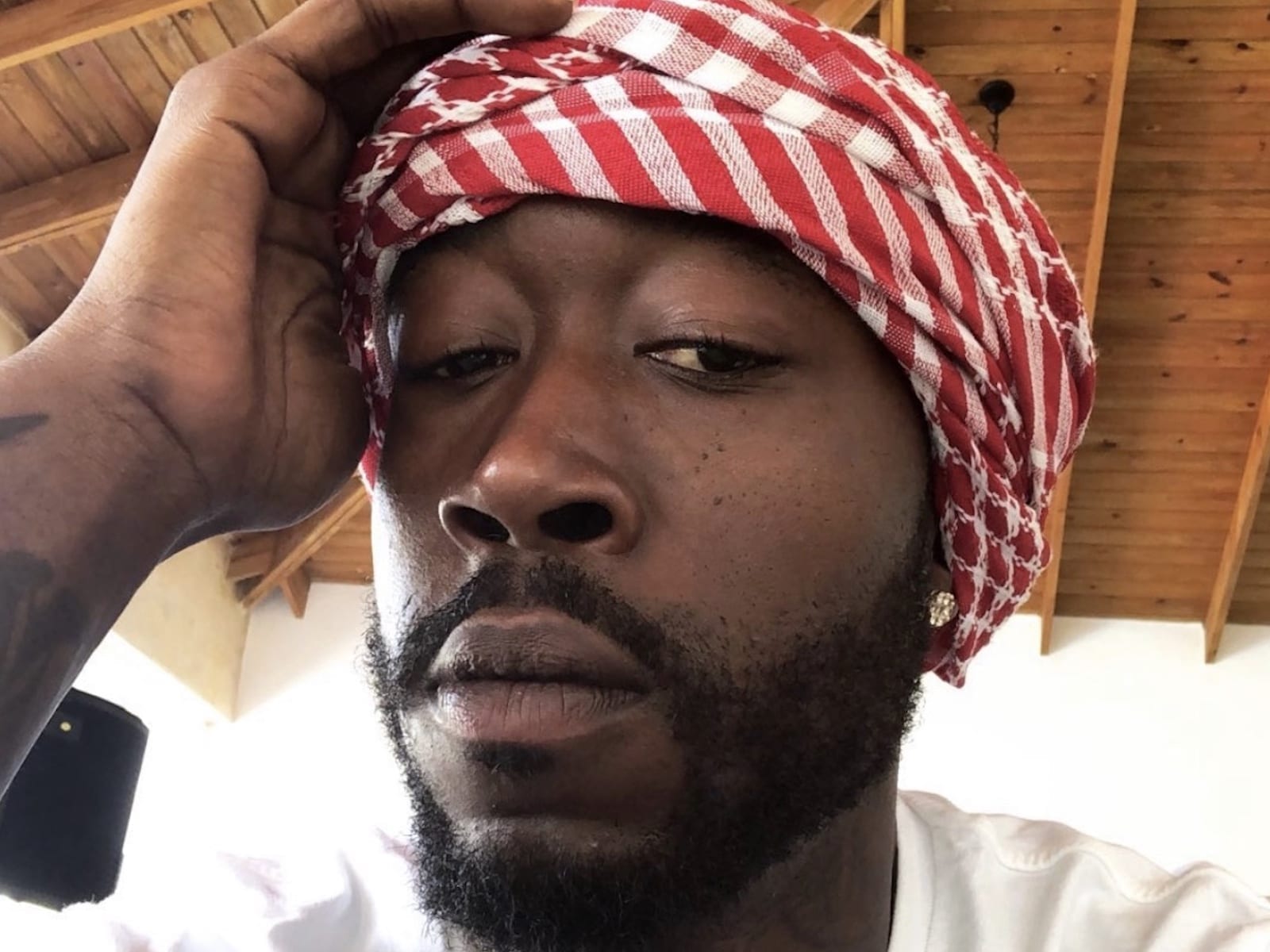 The girlfriend of Juice WRLD recently came out with some words about their relationship. Ally Lotti took to social media to reveal they tried several times to have a kid but unfortunately it didn’t work out.

“It’s all he wanted. We worked a lot and it took a tol on my body I was always sick. three miscarriages and after he passed away one more due to stress. . The one of the first ppl to call me after he passed was my OB/GYN..”

Atlanta rapper Lil Yachty recently remembered his close friend. On what would have been the Chicago rap star’s 22nd birthday, Lil Boat took to social media with some deep words. Lil Yachty went to his Instagram account with a message for Juice. He let it be known he missed him and also let fans in on a little musical preview of a track the two made together.