The death of late rapper Mac Miller was caused by a drug overdose and the men who gave him the drugs are being held accountable. Courts now have a new precedent to make drug dealers responsible for each individual who dies from using their product. Prior to this conviction, the criminal charge has only been possession. 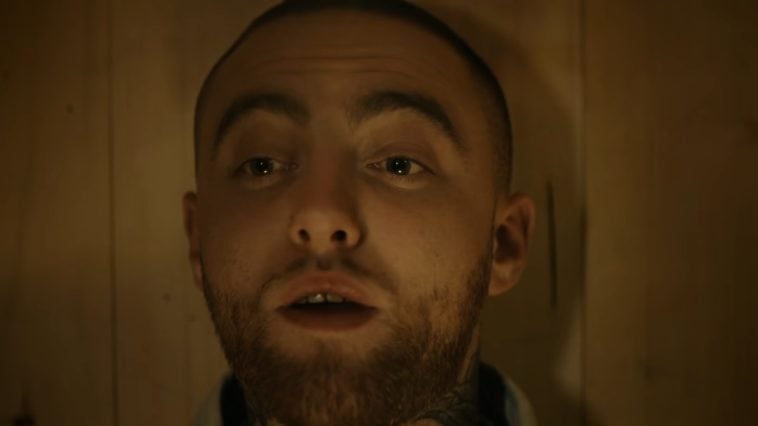 161 Views
Comments Off on Mac Miller’s Dealer Just Got 10 Years In Prison.  The Sentence Reveals A New Way To Hold Dope Dealers Accountable.

A New Path To Prosecution

In a California courtroom this week,  Ryan Michael Reavis received a 131-month sentence for being one of two people to supply the late rapper, Mac Miller with the drugs that would ultimately cause his untimely death.

By tracing the journey of how the drugs got into Miller’s hands and proving that there was knowledge the drugs were laced, the courts now set a precedent for future convictions. Miller died of an overdose in his home in 2018. The coroner found cocaine, alcohol, and fentanyl in his system.

Co-defendant, Stephen Andrew Walter, 48, of Los Angeles, agreed to plead guilty to one count of distribution of fentanyl. Prosecutors said Reavis supplied the pills to Cameron James Pettit at the direction of Walter. Walter will be sentenced on May 16th.

Fans and loved ones of Mac Miller took to social media to express themselves after hearing the news that Reavis had been sentenced and some form of accountability and justice had been served. One Twitter user identified as @thoughtfulbae shared her gratitude for the sentence. tweeting, “Mac Miller receiving justice is a beautiful thing. I strongly hope that this causes a domino effect for all the victims of laced drugs & their families. Selling lethal drugs should be looked at as a heinous crime.”

Another Twitter user identified as @faithcookster shared her opinion online stating, “Yesterday Mac Miller’s dealer that knowingly sold him fentanyl-laced drugs got sentenced to almost 11 years in prison. I don’t condone drug addiction, but I do think some justice for Mac was served yesterday.”