Festival season is officially in swing and hip-hop artists are converging across the country to touch the people and feel the love.  Besides J. Cole’s Dreamville Fest, Rolling Loud, SXSW, and ESSENCE Fest, here are some other options for fans to connect with their favorite artists. 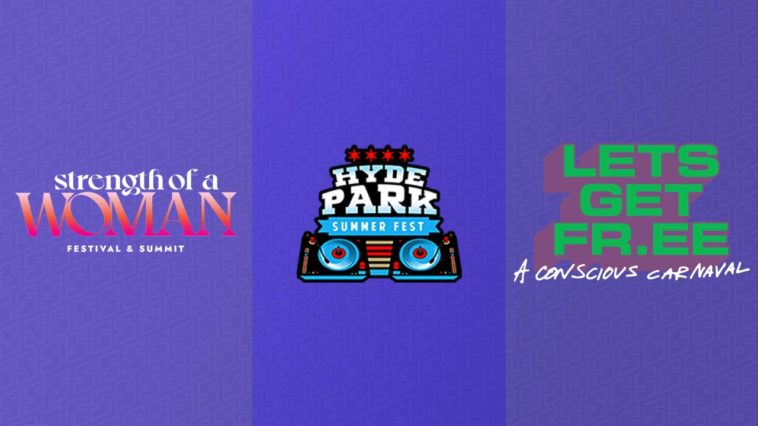 Mary J. Blige Bringing Strength To The Ladies In Atlanta

Pepsi and Queen of hip hop & soul, Mary J. Blige, announced the Strength of a Woman Festival & Summit, billed to hold in Atlanta. The festival will take place May 6-8, 2022.

The 3-day festival will be curated for and by women. Mary stated that “the idea for the festival came to us after early listening sessions of my latest album with my family and friends and women in the industry.

“Each time, the people in the room would share a story, oftentimes of heartbreak or pain, but they always ended with joy and love and how their girlfriends or mom or sister helped them find their voice and strength. We felt like after two years of being inside and having to endure so much, that this was the type of experience that people, especially women, deserved.”

The festival will feature only female artists. Headliners include Mary J. Blige, Chaka Khan, Xscape, Ella Mai, City Girls, Kiana Ledé, and many more. The festival is also partnering with dozens of local, minority, and female-owned businesses and vendors.

The Hyde Park Summer Fest, formerly known as the Hyde Park Brew Fest, is returning this summer after a hiatus caused by the pandemic. The festival will take place on June 11th and 12th. The lineup will include hometown hero Lupe Fiasco, hip hop legend Busta Rhymes, and English songstress Marsha Ambrosius.

The event will feature cultural talent and craft breweries that got teir start in Hyde Park. BJ the Chicago kid, DJ Jazzy Jeff, and many other performers will also take the stage. More artists will be announced in the weeks to come according to the organizers of the event.

Missy Elliott, Wizkid, Ozuna, Kali Uchis, Anderson.Paak & the Free Nationals, Jhené Aiko, and many more will perform at a new festival in New York called LetsGetFr.ee. The festival will take place in Queens on August 20-21, 2022. There will also be a special gala on the 19th.

The festival’s founder, Matthew Morgan, called LetsGetFr.ee, “the largest diversity-focused, purpose-driven music experience in the U.S.” with the mission to “close the equity gap for Black, Brown, Asian, and other underrepresented people in the entertainment industry, with the aim of achieving a diversified workforce across all levels in the industry by 2030.” 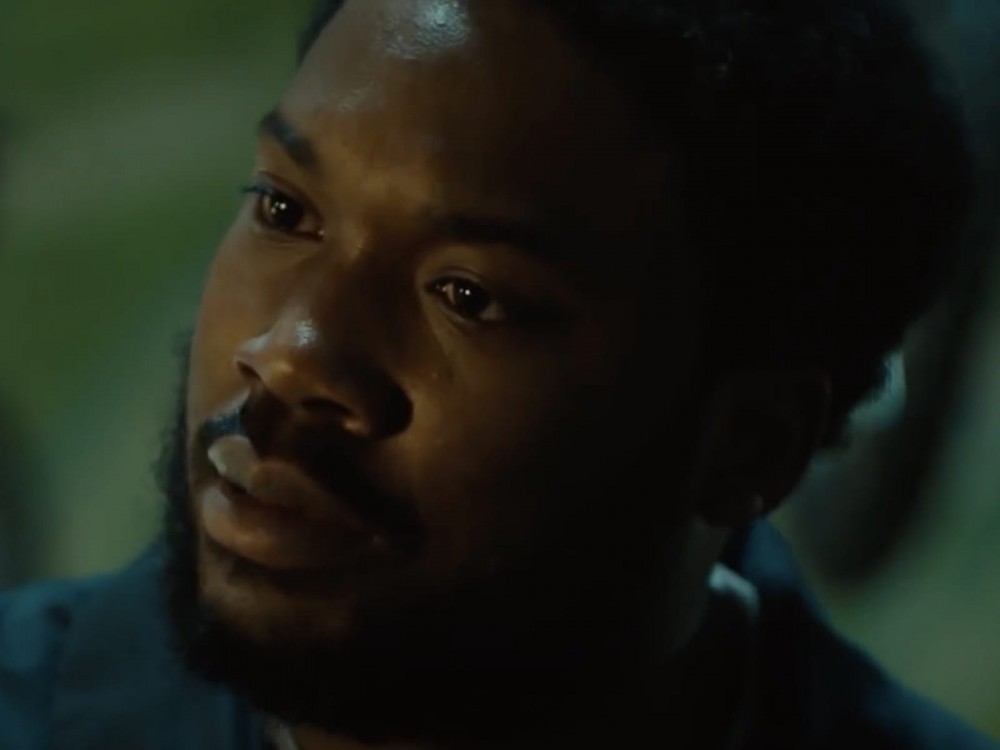 Pusha T Drops It’s Almost Dry, Wiz Khalifia Goes Back To Mixtapes, Blxst Comes With Before You Go, Ed Sheeran Does The Two-Step With Lil Baby