This could lead to some awkward family get-togethers. Boxing legend Floyd Mayweather Jr. confirmed in an interview with “Hollywood Unlocked” that his daughter Yaya Mayweather is pregnant by Louisiana rapper NBA Youngboy.

In addition to dropping the pregnancy bomb, Floyd addressed a past incident when NBA Youngboy referred to Floyd as Yaya’s “b***** a** daddy.” The Hall of Fame fighter addressed that as graciously as one could expect, calling 21-year-old Youngboy a “child” who basically had no home training. 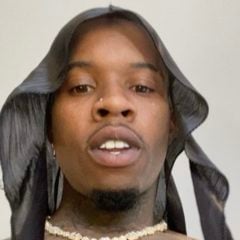 Of course, NBA Youngboy’s own mother would have something to say about Mayweather criticizing her parenting. Sherhonda Gaulden said “any grown person” knows that no matter how well you raise your kids, they’ll still say whatever they want, and she defended her son’s right to his opinion about Floyd. 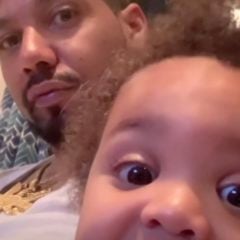