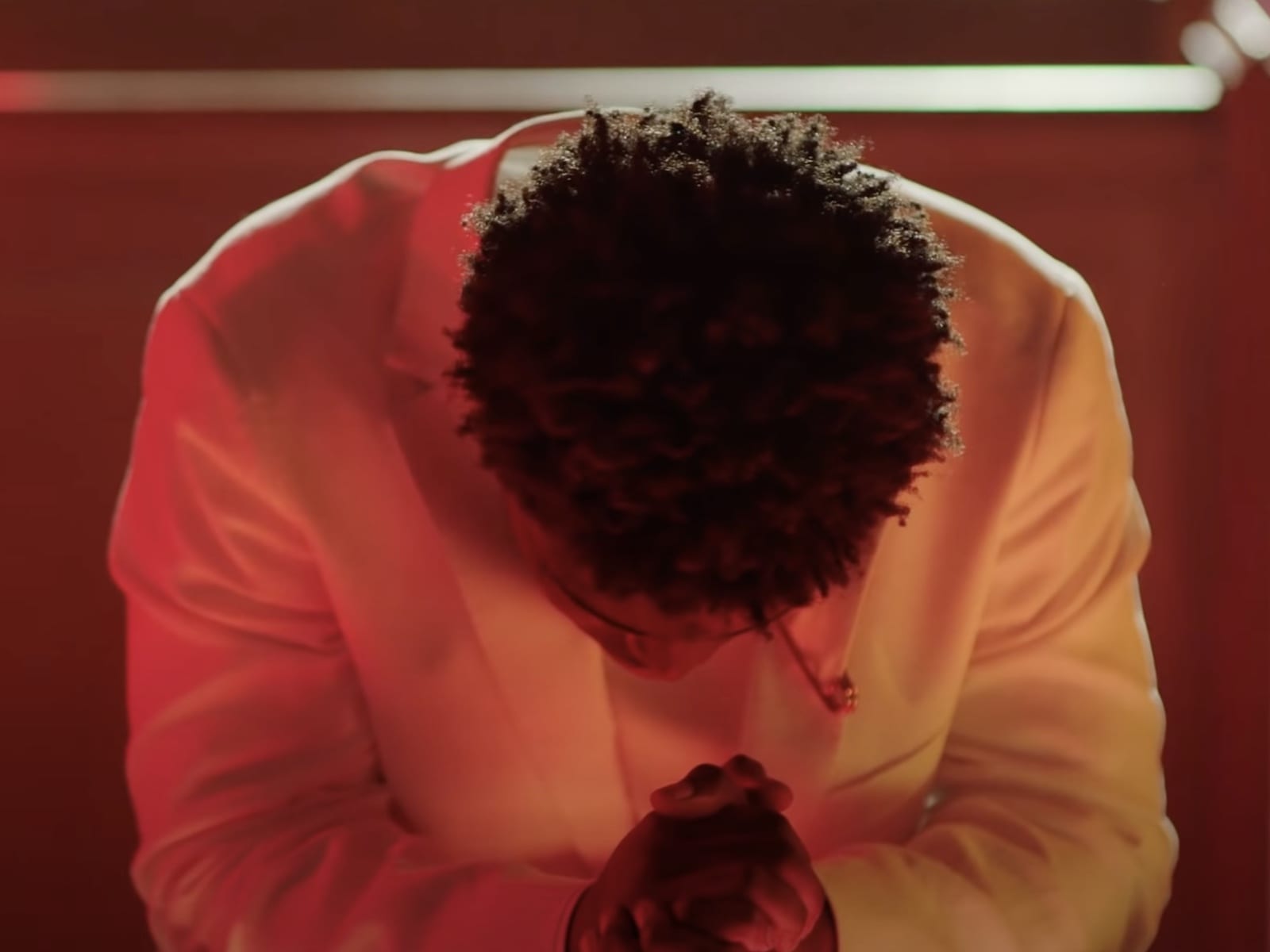 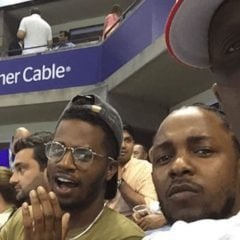 A few days ago, buzz developed about President Donald Trump possibly preparing a list of celebrity people to pardon. On the rundown was jailed Florida rapper Kodak Black as well as Grammy-winning rapper Lil Wayne, who faced firearm charges, and who most recently shared his support for Donald during the 2020 presidential election.

Unsurprisingly enough, he also reportedly prepared a handful of preemptive pardons (for those who haven’t been charged with a crime) for White House officials as well as close friends and family. Also on the list reportedly might include himself, his lawyer and his oldest daughter’s husband.

Preemptive pardons are under discussion for top White House officials who have not been charged with crimes, including Chief of Staff Mark Meadows, senior adviser Stephen Miller, personnel chief John McEntee, and social media director Dan Scavino. The president’s eldest daughter, Ivanka Trump, her husband, Jared Kushner, who both hold White House positions, are also under consideration, the people said. Trump’s personal lawyer Rudy Giuliani has also discussed the issue of a pardon with the president. (Bloomberg)