The Los Angeles native went to his Instagram page with a screenshot of Mrs. Bryant checking Meek. Wack weighed in on Vanessa getting at Mill for disrespectful leaked lyrics referencing Kobe’s tragic January 2020 death.

“Women with a voice #Salute”

Hours prior, MM went to his Twitter page to acknowledge the aftermath of being called out by Mrs. Bryant. Meek Milly revealed he low-key reached out to personally apologize to VB. 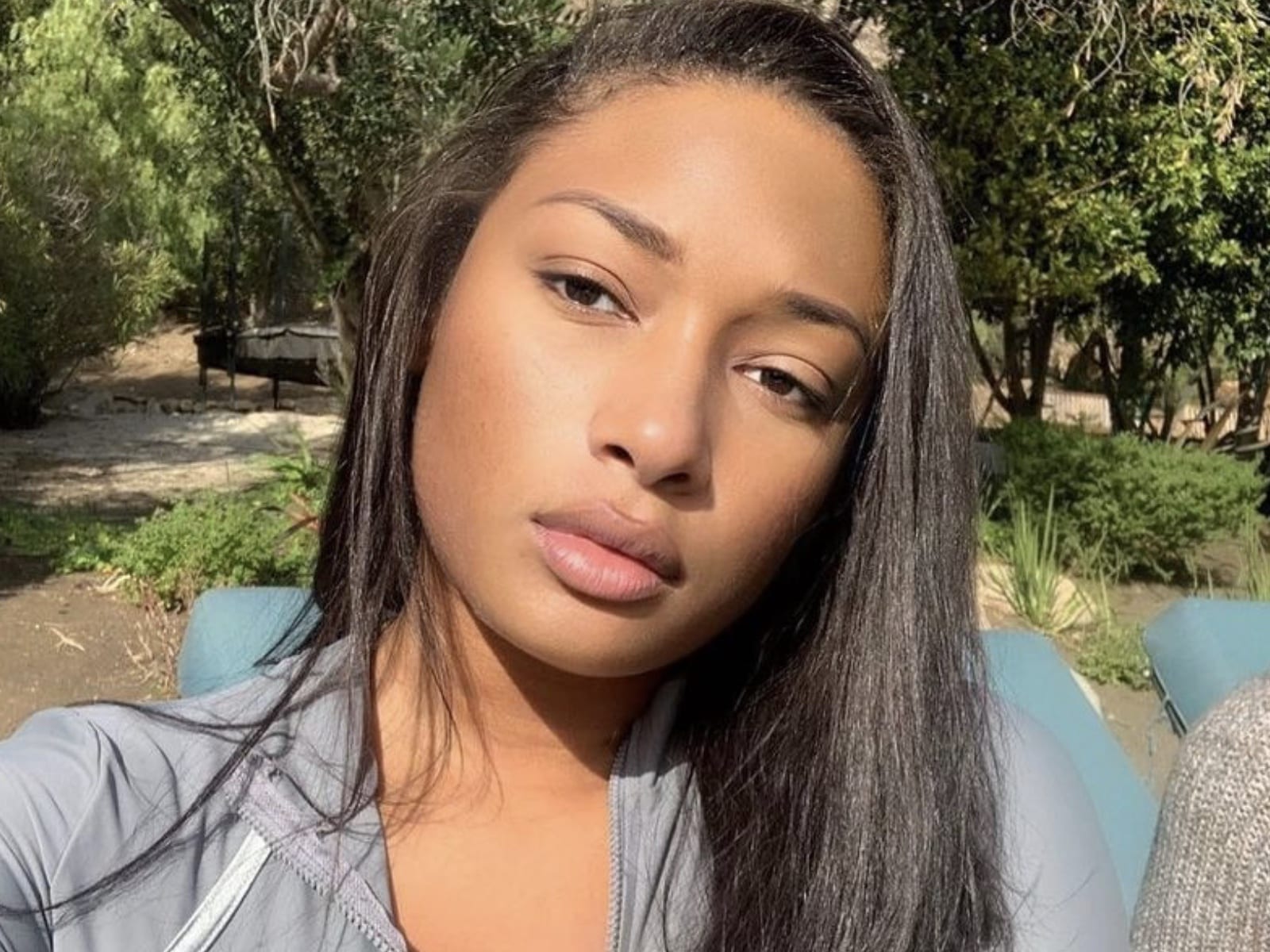 A few days ago, Wack 100 slammed him for his Bryant lyrics. 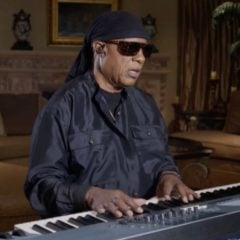 Cardi B Reveals She Finally Purchased A Home In New York