With the latest VERZUZ of Fat Joe vs. Ja Rule behind us, major celebrities are chiming in who they would like to see do the next VERZUZ. During the show, Jermaine Dupri challenged Diddy to do a VERZUZ which prompted a response from Usher. 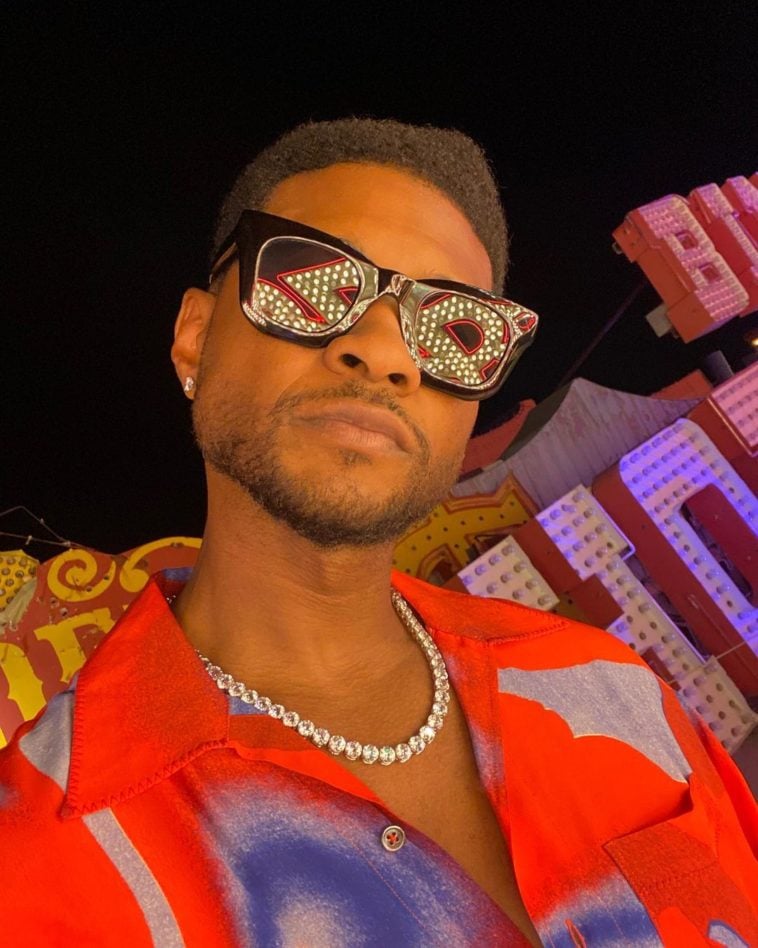 189 Views
Comments Off on Usher Seriously Wants To See T.I. And 50 Cent In a Verzuz Next

TMZ caught up with Usher and questioned him about the Tweet. In response to being asked does Jermaine have enough hits to battle Diddy, Usher said, “He got plenty of hits and I think that Diddy does too. It’s a hard one for me because they’re both my brothers, you know?”. He went on to say, ” I think that if it was JD and Puff or Tip and 50 Cent. That’s the one I really want to see!”

The Bad-Boy mogul responded to the tweet by dissing Jermaine Dupri, claiming that he doesn’t even have enough hits to battle him and the only one worthy enough to see him in the ring is Dr. Dre.

This week we have seen the major hype of Fat Joe and Ja Rule‘s latest VERZUZ battle celebrating the hip-hop culture in Madison Square Garden. During their VERZUZ they brought out hip-hop stars including Ashanti, Lil Mo, Remy Ma, Nelly, and two-time VERZUZ Champ – Jadakiss. Lil Baby Contemplates Best Female Rapper For ‘On Me’ Remix