Rap crooner Tory Lanez‘s grind is never-ending. The hip-hop star has lit up social media with shots of himself and rap heavyweight Lil Wayne on-set of their “Big Tipper” music video set.

Lanez went to his Instagram page with a handful of shots. The pics feature them hanging out together and dripped out in fancy

Recently, Lanez went to his Instagram page with a clip so NSFW – featuring a naked woman – we can’t show it here. In the footage, Wayne is shown next to an operating table with a nude model and Tory revealed the “Big Tipper” production went down after President Donald Trump pardoned Weezy earlier in the week. 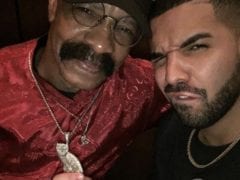 Last week, NFL star Dez Bryant took to his Twitter to salute Tory Lanez. He let it be known he supported him after originally presuming the charges against him in a shooting case were actually dropped. Dez still doubled down on his support of TL after catching backlash due to the fact Tory is still awaiting trial. 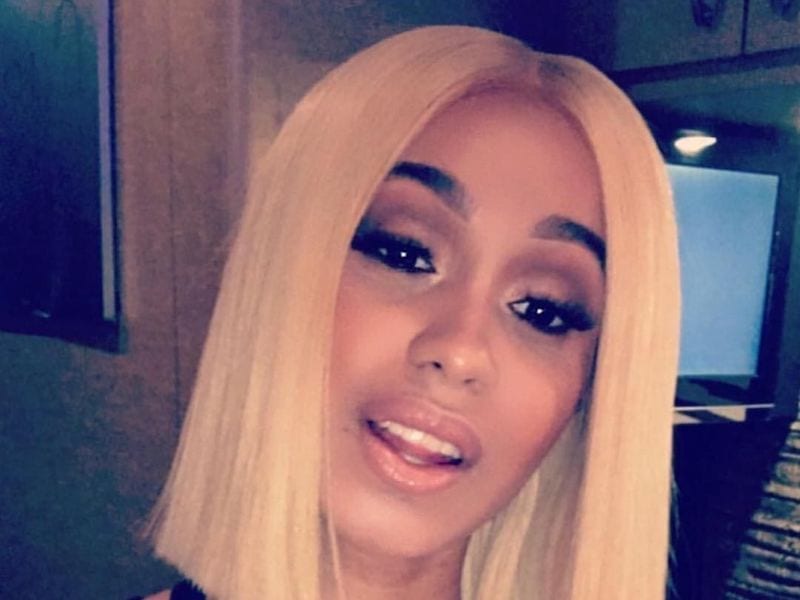 Dez Goes Back And Forth Online

The rap crooner is trolling big time. The hip-hop superstar hopped online just moments after ex-pal Megan Thee Stallion went on an explosive Twitter rant against him last week following reports of her possibly dropping shooting charges against him. Lanez didn’t rely on his Twitter fingers to get back at Megan. Instead, TL went to his Instagram page to share a sneak peek at his upcoming “SKAT!” music video with North Carolina rapper DaBaby. In addition to using some subliminal words in both the caption and his comments section, Tory strategically teased this clip which Megan previously lashed out at him for promoting.