TImbaland and Swizz Beatz have been named Top 100 Most Influential People of 2021 for their creation of VERZUZ. 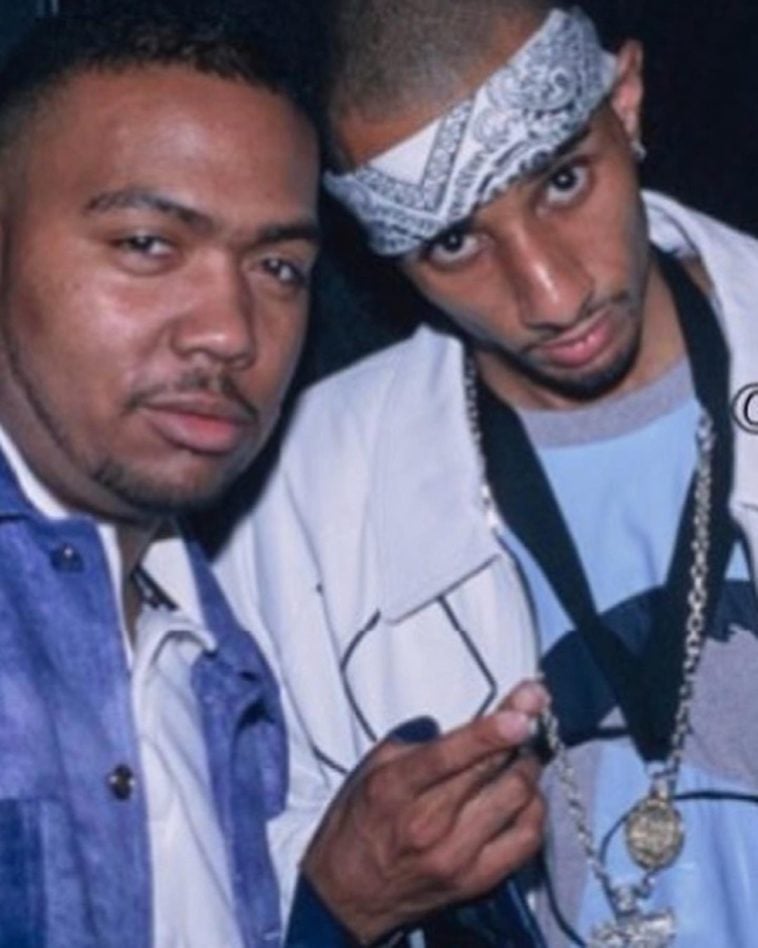 176 Views
Comments Off on Timbaland and Swizz Beatz Named Top 100 Most Influential People of 2021!

How It All Began

The concept for VERZUZ began in 2017 between Just Blaze and Swizz Beatz but did not reappear until 2020 during the pandemic. Verzuz showcases two participants, usually Hip-Hop or R&B, and lasts for 20 rounds.

At the height of the pandemic, most of the battles were on Instagram Live as the participants were streaming from their homes. Currently, Keyshia Cole vs Ashanti hold the record for the highest total viewers with over 6 million views based on Instagram profiles.

VERZUZ Held Us Down

During the pandemic, VERZUZ kept us entertained with many battles from DJ Premier vs The RZA, DMX vs Snoop Dogg and the infamous The Lox vs Dipset, which was the first held at Madison Square Garden in front of a live audience.

In Other VERZUZ News

During the VERZUZ battle between Fat Joe and Ja Rule, Fat Joe made some disparging remarks towards Vita and Lil Mo referring to them as crackheads. Lil Mo took the most offensive because she is a recovering Opioid user.

According to Vita’s Instagram page, Fat Joe did come backstage to apologize to both women, however Vita had no idea why he was apologizing. Lil Mo took to social media to request that her followers request an apology from Fat Joe.

Since then Fat Joe has apologized to both women publicly.

“Shout out to the ladies very sorry if i disrespected i love vida and lil Moe I’m super sorry love my sisters.”