The Weeknd confirmed that he would replace Kanye West at Coachella next week. However, that is only if he is paid “Kanye money”. The last-minute gambit by the award-winning artist resulted in him getting one of the biggest payouts of his career. 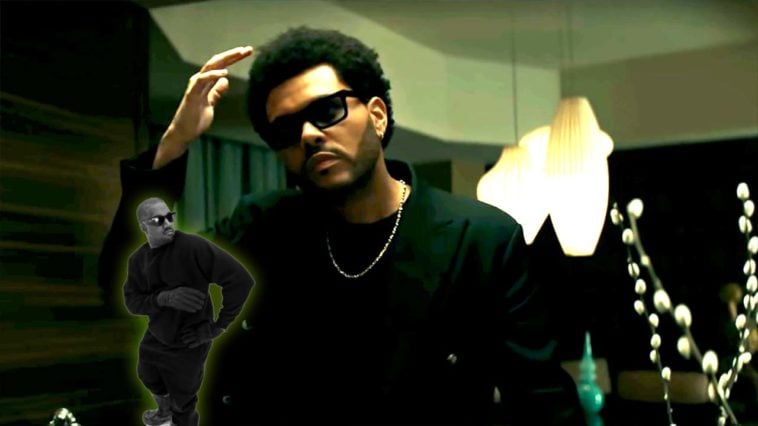 329 Views
Comments Off on The Weeknd To Replace Kanye West At Coachella, But Demanded “Kanye Money” Or Else

The Weeknd Demands The Same Pay As Kanye West For Coachella

The Weeknd threatened to pull out of Coachella shortly after being picked to replace Kanye West, who dropped out of the event Monday.  He caught a whiff of Kanye’s original $8 million payday, and demanded the same fee. This is in addition to a $500,000 production budget.

A source told PageSix the singer was unaware that he would be picked to replace West. Coachella’s organizer, Phil Anshutz, offered him millions but less than he did Kanye.

With the festival date looming and Coachella over a barrel with no viable options, The Weeknd’s management renegotiated. Finally, Anschutz and his team gave in to his demands.

Kanye Drops Out and Is Replaced By The Weeknd

Fresh off announcing a US stadium tour with Doja Cat for his last two albums, After Hours and Dawn FM, The Weeknd and frequent collaborator Swedish House Mafia are now set to replace Kanye West’s controversial dropout from the Coachella Festival.

The first four months of 2022 have been an absolute whirlwind for Kanye West. From spats with Pete Davidson, Trevor Noah, DL Hughley, and Billie Eillish, to a listening party/concert in Miami, to dropping an album on an exclusive piece of his own technology, his un-invitation to perform at the Grammys and his consistent drama with his kids, the most shocking of all might be his dropout from Coachella, which starts next week.

Kanye West was scheduled to headline Coachella this year with Gen Z star Billie Eilish. He was to replace Travis Scott who was dropped after the Astroworld tragedy.

Many of Travis’ performances and brand partnerships have been halted. This is fallout from the tragedy that occurred at his Astroworld music festival in November 2021.