Iconic hip-hop group The Roots is bringing back their famed festival to the world. The festival is returning to Philadelphia this summer. After a two-year hiatus, The Roots Picnic Festival is returning with a bang.

Curated and hosted by The Roots, the two-day event show will be hosted in Philadelphia on June 4-5 and will have a diverse star-studded lineup with names ranging from Super Bowl performer Mary J. Blige to Freddie Gibbs, Chief Keef, Keyshia Cole, and Kirk Franklin.

Other headliners include Jazmine Sullivan, Summer Walker, and Wizkid.

In a press release, the organizers of the festival talked about how they wanted to break genre barriers that often separate Black culture.

“To be able to book Mickey Guyton, Kirk Franklin, G Herbo, Wizkid, Wallo & Gillie, and Mary J. Blige on the same lineup was a dream come true,” said Shawn Gee, the president of Live Nation Urban, manager of The Roots, and co-founder of The Roots Picnic.

Tickets for the Roots Picnic Festival are currently on sale. 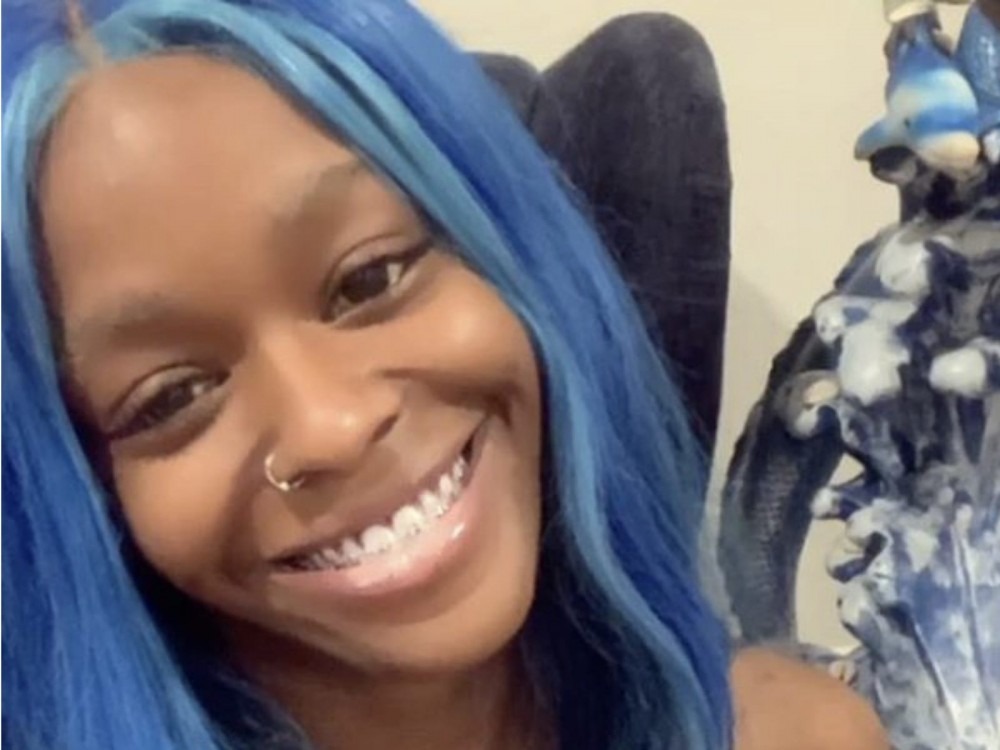 Tekashi 6ix9ine Details On The Third Day Of Trial