On Wednesday (June 15), three years after Nipsey Hussle’s death, the murder trial began at Los Angeles Superior Court, with the defendant, Eric Holder, present. The 33-year-old west coast rapper was shot by Holder outside his Marathon Clothing store on March 31, 2019. 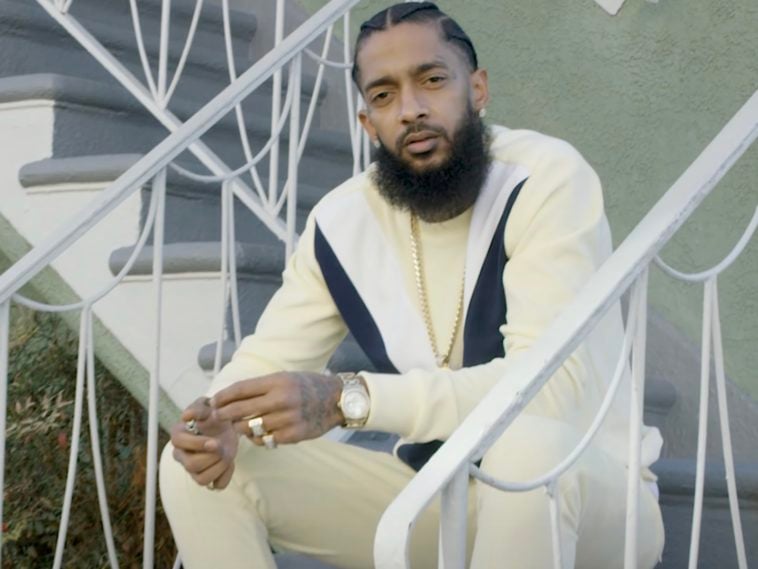 On June 15, three years after the killing, the murder trial began at Los Angeles Superior Court in Los Angeles.

Furthermore, the prosecutor said that Holder intended to kill and knew what he was doing before he did it. Thus, this is a planned and premeditated murder.

In contrast to the prosecutor, the defendant’s attorney Aaron Jansen stated that Holder’s killing of Hussle was not premeditated, and the shooting of the other two men was not intended at all. He defined the shooting as a crime of “heated passion,” which Holder was triggered and did not have time to calm down.

He also mentioned that Holder might have mental health issues. In this way, he tried to mitigate the charges against the shooter.

Referring to the witness statement, the possible reason for the shooting may be related to the conversation about “snitching” between the defendant and the killed rapper.

Also, since Holder and Nipsey both came from the same community and gang, the prosecutor told the jurors that the following case discussion would concentrate on the gang culture, snitching, and respect.

According to McKinney, the case will last about two weeks, and he expects to call about 15 witnesses.

Reports claimed the attack happened in Los Angeles’ Hyde Park area outside of the artist’s Marathon Clothing Company store. Shortly after the shooting, Nipsey was pronounced dead at a local hospital. The shooting also caused two other victims to suffer injuries.

The death of this Grammy winner shocked the entire hip-hop world at that time. Everyone from T.I. and 2 Chainz to Dave East and Jim Jones hit up social media to speak out on the horrific Los Angeles attack and pray for this beloved rapper.

However, the court system was very much impacted by the COVID-19 outbreak, and the trial kept getting delayed.