The Grammy Awards ceremony isn’t going down this month. The Recording Academy has issued a statement announcing the shocking setback and delay in its annual televised ceremony.

The organization went online to break the shocking news to the world. The current coronavirus pandemic has forced its decision to push the event to mid-March 2021.

“After thoughtful conversations with health experts, our host and artists scheduled to appear, we are rescheduling the 63rd Annual GRAMMY Awards to be broadcast Sunday, March 14, 2021. The deteriorating COVID situation in Los Angeles, with hospital services being overwhelmed, ICUs having reached capacity, and new guidance from state and local governments have all led us to conclude that postponing our show was the right thing to do. “

“Nothing is more important than the health and safety of those in our music community and the hundreds of people who work tirelessly on producing the show.”

“We want to thank all of the talented artists, the staff, our vendors and especially this year’s nominees for their understanding, patience and willingness to work with us as we navigate these unprecedented times.” #GRAMMYs 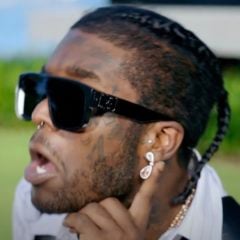 NEWSCourt Rules Rap Lyrics Can Be Used As Evidence

Recently, rap superstar Lil Wayne shared his personal issues with the Grammys. More specifically, he couldn’t comprehend why his bodies of music appear to get overlooked.

“As an artist, when I see da Grammys coming up & I’m not involved nor invited; I wonder. Is it me , my musik, or just another technicality? I look around w respect & wonder competitively am I not worthy?! Then I look around & see 5 Grammys looking bak at me & I go to the studio.” -Lil Wayne’s Twitter 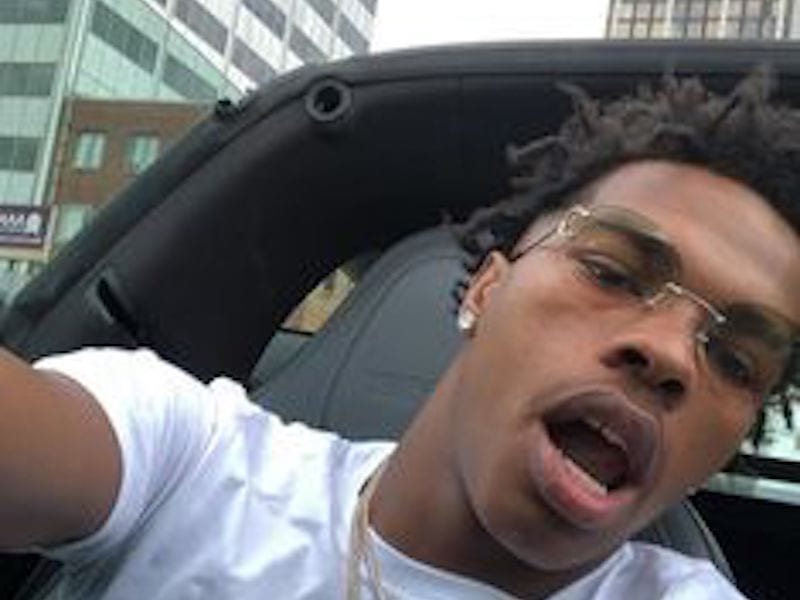 In November 2020, rap star Drake hit up his Instagram page and didn’t hold back his feelings about the awards show. The Grammy-winning rap star shared his perspective and encouraged people to not get in their feelings over nods and snubs. Drizzy even referenced his own surprise of longtime friend and collaborator The Weeknd not receiving a nod.

“I think we should stop allowing ourselves to be shocked every by the disconnect between impactful music and these awards and just accept that what once was the highest form of recognition may no longer matter to the artists that exist now and the ones that come after. It’s like a relative you keep expecting to fix up but they just can’t change their ways. The other day I said @theweekend was a lock for either album or song of the year along with countless other reasonable assumptions and it just never goes that way. This is a great time for somebody to start something new that we can build up over time and pass on to the generations to come.” -Drake’s Instagram Story

The same week, Sir Elton John went to his Instagram page and didn’t mince words. EJ specifically singled out the Recording Academy for not putting proper respect on what he feels is Weeknd’s Song and Record of the Year.