After dropping his new album, Drillmatic: Heart Vs. Mind, The Game is now a busy man. As U.S. fans have been feeling the new album, the California rapper will travel across the world to bring the heat to his European fans. 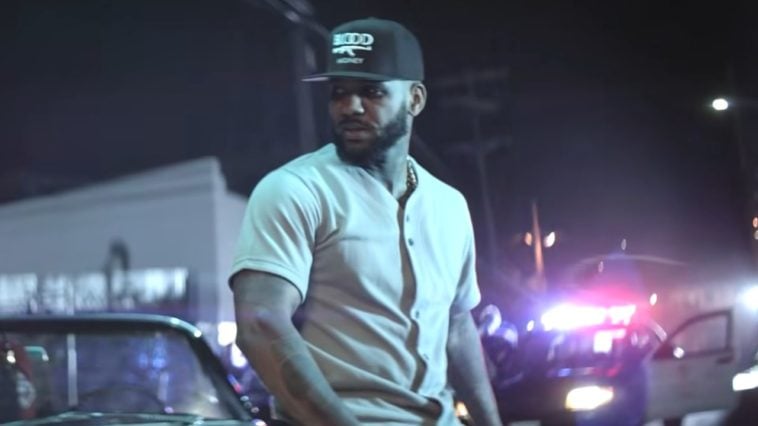 176 Views
Comments Off on The Game Announces European Tour Lineup For ‘Drillmatic: Heart Vs. Mind’

Compton’s very own The Game shared a poster on his Instagram page, announcing that he will be going on his Drillmatic: The Album Tour in Europe later this year.

The tour has 13 dates so far, and the post’s caption mentions that he will add 15 more dates to the tour.

The tour will be making stops in the U.K and Ireland.

Although they have not been named yet, the post says the tour will include “very special guests.”

The tour will start on November 25 in Belfast, Ireland and the last scheduled set is in London on December 14.

The Game released his latest album, Drillmatic: Heart Vs. Mind on August 12 and had some star-studded help to create it.

The new album includes 30 tracks and is executively produced by star producer Hit-Boy.

Features on the album include Pusha T, 2 Chainz, NBA YoungBoy, Big Sean, and many more.