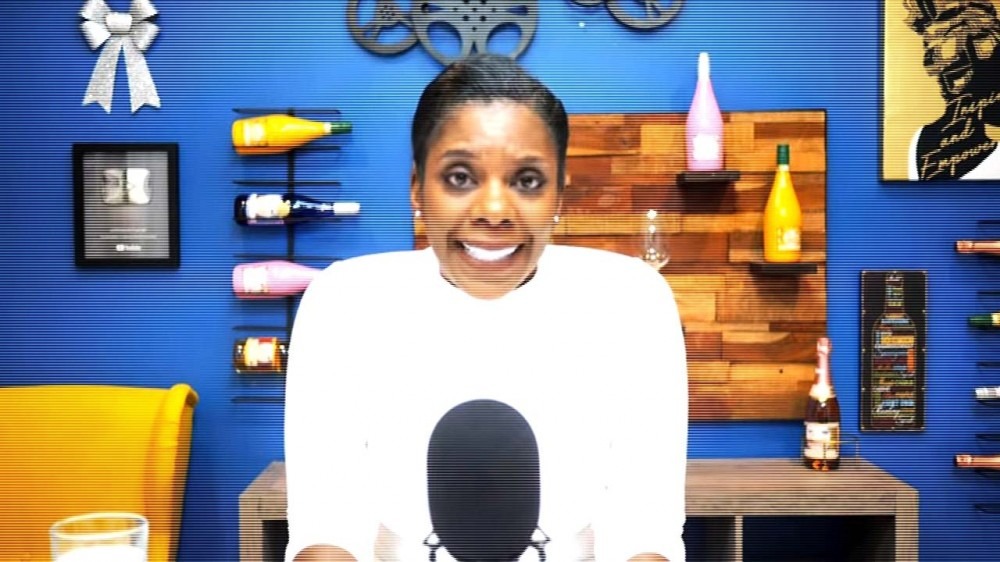 Gossip blogger Tasha K may have lost the slander lawsuit brought against her by Cardi B, but she’s making it very clear she has no intention of paying the $4 Million the rapper is owed. 199 Views
Comments Off on Tasha K Says She Won’t Pay Cardi B The $4M, Cardi Claps Back “BBHMM”

“Unwine With Tasha K” Youtube blogger, Latasha Kebe, recently joked in an interview that she doesn’t have any money to pay Cardi B and plans to appeal the court’s decision.

In an interview with hosts Kendall Kyndall and Kendra G, Tasha K jokingly said she “aint got it” when asked about paying the $4 million Cardi B was awarded in the libel lawsuit between the two.

Cardi B filed a lawsuit against the Youtuber for spreading malicious lies about her, saying that the rap star had a sexually transmitted disease and was a prostitute. Tasha K lost the suit and was ordered by the court to pay Cardi millions in damages and fees.

Kebe discussed the court process during the interview, implying that she filed an appeal over the court’s decision. When asked if her Youtube checks would be enough to settle what she owes to Cardi B, she replied, “It’s good, but I got two children.”

Cardi B got wind of Tasha K’s intention to stiff her on the money and immediately replied on social media with, “BBHMM” (Bitch Better Have My Money).

Cardi B won her defamation case against the blogger back in January.  She was awarded $1 million in damages including “pain and suffering and/or reputational injury.”  She was also awarded money for attorney fees, amounting to $1.3 million.

However, Tasha K has refused to accept defeat. In an animated rant on social media, she denied and negated it all.