Summer Walker recently announced that she and her boyfriend, Larry, have called it quits. Fans are now wondering, who was he? What does he do? 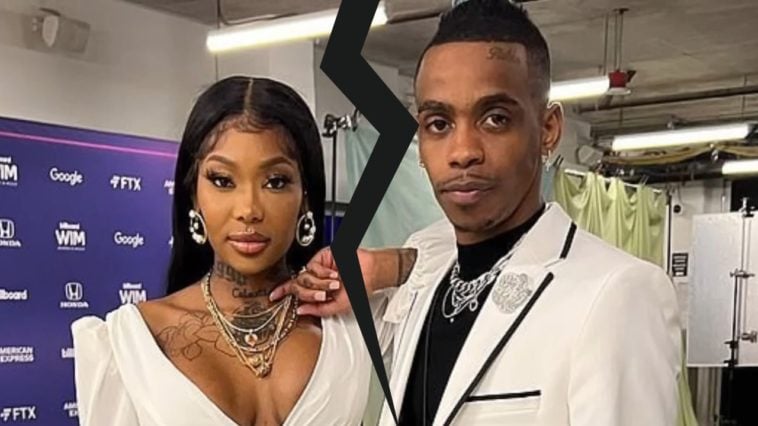 179 Views
Comments Off on Summer Walker Breaks Up With Boyfriend + Who Is Lvrd Pharoh?

Summer Walker took to her Instagram to tell fans that her relationship with her recent boyfriend, Larry, has officially ended.

She announced the news on her Instagram story, and said the two still have a healthy relationship. Summer added that Larry, the father of her unborn child,  is still active in her daughter’s life.

According to the Still Over It artist, she still has love for him.

But Who Is Larry?

Larry Lambert, also known as Lvrd Pharoh, is a rapper and stylist. Little is known about the young artist before his relationship with the “Body” singer.

According to Hollywood Life, the two knew each other years prior. However, they only began seriously dating a few months ago.

As a rapper, he has released a collaborative project for streaming titled “The King N’ the Prophet” with fellow rapper PJTheKing, per Hollywood Life, and has also styled big names such as 2Chainz, Usher, T.I, and more.

In addition, the Over It songstress openly expressed how much of a difference the relationship is from her previous one with popular producer, London On Da Track.

Summer Walker Gets Emotional During Performance In London

When an artist who is as transparent as Summer Walker performs, they do it with their heart on their sleeve. At this year’s wireless festival, the singer received so much love from fans that she cried.