R&B artist and reality TV star Ray J recently shared a video of him getting his sister Brandy’s portrait tattooed on his leg. 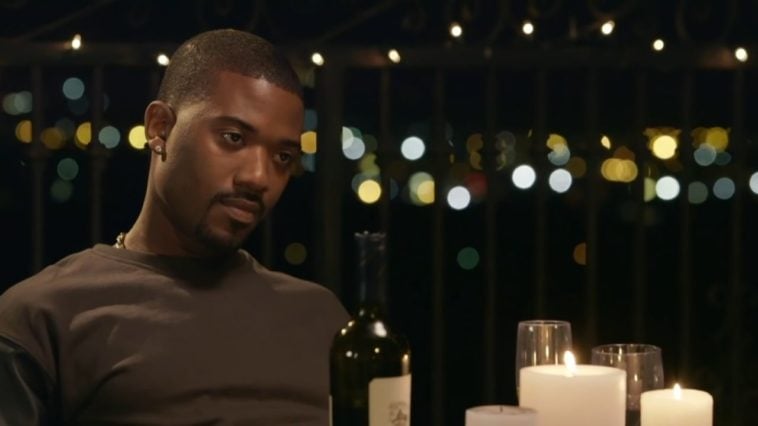 179 Views
Comments Off on Showing The Love: Ray J Tats Brandy On His Upcoming ‘Holy Leg’

The singer says that his sister is the first of a full sleeve tattoo that he dubs the ‘Holy Leg.’

Ray J recently shared a video of him getting Brandy’s portrait tattooed on his leg yesterday, July 5, on Instagram.

The tattoo is a strikingly realistic portrait of Brandy, red-eyed, with the words “Best Friends 4 Ever” written in a graffiti-style font on Brandy’s face.

The video Ray J uploaded was backed by his sister’s song, “Best Friend.”

Brandy showed her approval of her brother’s tattoo as she wrote in the comments “Brooooooo,” with several heart emojis.

Meanwhile, fans in the comments were mixed, with some celebrating the tattoo and others being critical of how it looked.

“That would have been dope if you didnt turn Brandy into some type of hoodstar. Wtf is these face tattoos on her. You Could have had a side message for the words Instead of that montrocity. Your body though,” a commenter wrote.

Ray J explained in the post that the Brandy portrait was just the first part of a giant tattoo. He said:

“I had to start with my best friend!” He wrote and added that the limb-covering ink would also include “music, love, scriptures, the vocal bible, family ghosts, [and] positive words and themes.”

Who would’ve known that being hungry at an award show could land a person a sponsorship? Ray J’s random antics are finally paying off.

It seems that R&B singer Ray J has officially secured a deal with Cup Noodles after his ramen noodle escapade at the 2022 BET Awards.