New York rapper Rowdy Rebel is treating his fans in a big way. After posting up for an interview with hip-hop personality DJ Cosmic Kev, RR spit some major bars and has fans itching for a much-needed studio release. Rowdy Rebel spit a dope freestyle without a beat and it’s effortlessly fire. The 3-minute clip was posted online and social media has lit up, asking for some type of new audio heat soon from the Big Apple star. 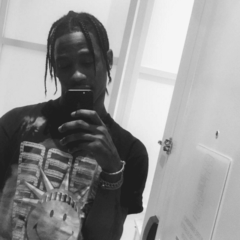 Rowdy Rebel is officially back. The GS9 crew member and Bobby Shmurda affiliate was recently released from prison after a lengthy bid and did actually drop some new music. RR has collaborated with iconic DJ Funkmaster Flex on “Re Route,” his first song released after spending six years locked up. The track is expected to be on Flex’s next album; no word yet on when Rowdy Rebel is going to drop his own album.

Earlier this year, Philadelphia rapper Lil Uzi Vert went online to send love to the recently freed rap star. He showed mad love to the NYC star and dropped some emojis of appreciation for Rowdy Rebel. 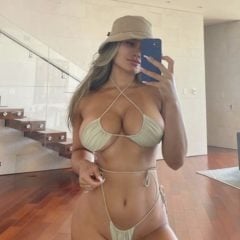 Rowdy Rebel is enjoying having friends in high places. After his release from prison, he received an iced-out gift from his slime. Rowdy took to his Instagram to show off what Young Thug gave him.