New York’s drill rap scene might be seeing one of their newest rising stars behind bars. Bronx rapper Kay Flock was arrested in connection with a murder in neighboring Harlem. 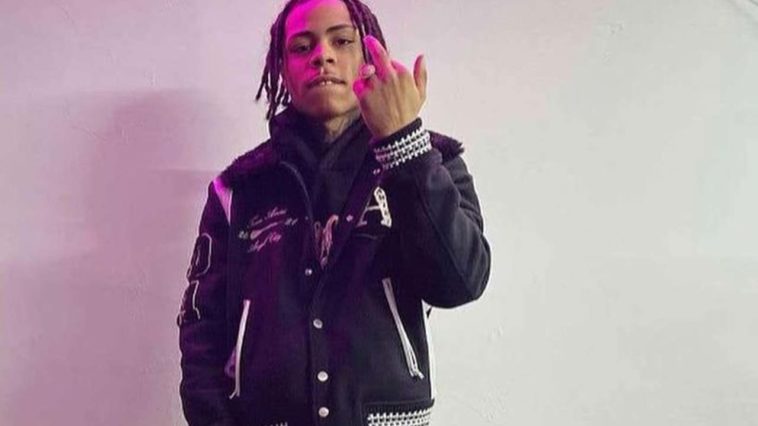 Kay Flock is a teenage rapper from the Bronx who found success with his song “Be Honest” where G Herbo jumped on the remix. He signed a deal with Capitol Records over the summer and released a project “The D.O.A Tape.”

Flock was arrested for a Harlem murder after being spotted on surveillance tape.

The 18-year-old was charged with the Dec. 16 shooting of 24-year-old Oscar Hernandez outside a Harlem barbershop. He reportedly surrendered himself to the authorities.

Kay Flock has been associated with gang ties and theories are floating around the internet that the two were from rival gangs.

However, Hernandez’s family told reporters they believe his killing was a case of mistaken identity, and that he didn’t know his killer.

According to law enforcement, Flock, whose real name is Kevin Perez, approached Oscar Hernandez inside the Harlem barbershop and shot Hernandez after he walked away.

However, surveillance footage released on social media seems to contradict the account told by police.

In the footage, Kay Flock is seen walking down the street with two women when the victim walks out of the barbershop in the direction of Flock. This could contradict the reports that Kay Flock initiated the argument with the victim.

Though there are no self-defense laws in New York, his fans are hopeful the footage will make a difference.