Miami rapper/entrepreneur Rick Ross has been vocal about his health and fitness goals. Now The Boss is putting his money where his mouth is, investing a healthy sum into telehealth provider Jetdoc.

Jetdoc offers virtual doctor visits and prescription discounts to subscribers, no health insurance necessary. Ross got involved with the company in 2020 as a celebrity endorser and investor. 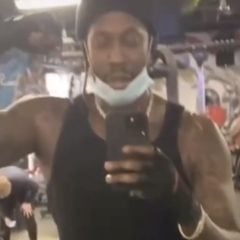 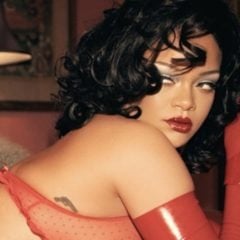 Recently, West Coast rapper Game admitted he could see himself doing a Verzuz against 50 Cent. The former G-Unit member said Fifty’s classics going up against his own made the most sense.