Late rapper Young Dolph was posthumously honored by his hometown of Memphis with his own “Dolph Day of Service.” The recognition also falls on the first anniversary of his death. 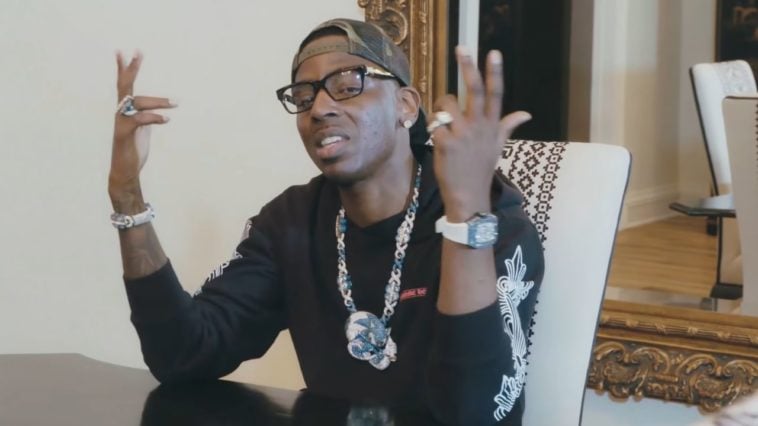 The rap community was shattered when  Memphis rapper Young Dolph was shot and killed on November 17, 2021. On the first anniversary of his death, his hometown will honor him with a “Dolph Day of Service.”

In a report from Memphis’ News Channel 3, the city will give back to the community in honor of Young Dolph on the one-year anniversary of his death. Dolph was also honored for getting his own day in Tennessee and Georgia.

Moreover, Dolph also had a non-profit organization called the IdaMae Family Foundation. The foundation is now teaming up with The Confess Project of America to provide charitable acts in Memphis.

In Memphis, the philanthropic acts will include free public meals and coats, gloves, blankets, and socks in winter.

One of Memphis’ barber shops will also provide free haircuts and mental health resources. The news comes less than a week after a third suspect was indicted for his murder.

Atlanta rapper Lil Baby committed a good deed by helping a woman who was struggling financially in her life. The woman, who was a hairdresser, said Lil Baby tipped her a “substantial amount” after cutting his hair.

In his hometown, Lil Baby was also honored by the Atlanta City Council by making November 13 “Lil Baby Day” in Atlanta. Swizz Beats & Timbaland Are Taking Triller Public With Over 120 Celebrities As Initial Shareholders. Here’s How To Get Your Shares