G.O.O.D Music boss Pusha T isn’t rocking with Lil Wayne and his publicized support for President Donald Trump. King Push went online this week with a post-and-delete message aimed at Weezy F. Baby linked up with the head of state just days away from the presidential election.

“Wayne complaining about Biden tax plan but had no issue when Birdman did it to him for 30 years.” 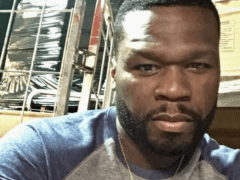 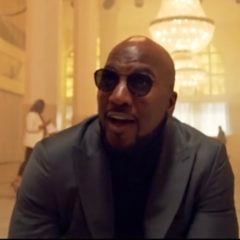