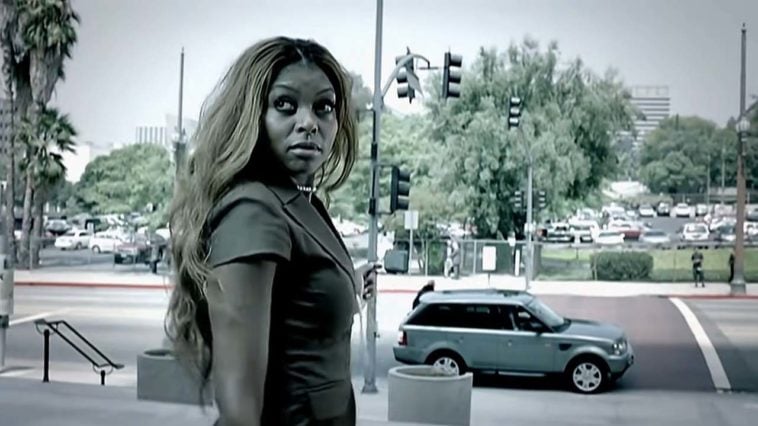 189 Views
Comments Off on President Joe Biden Names Taraji P. Henson and Chris Paul To Presidential Advisory Board For HCBUs

President Joe Biden has named actor Taraji P. Henson and NBA player Chris Paul to a presidential advisory board on historically Black colleges and universities. They will be among the nine men and women that Biden is appointing to the President’s Board of Advisors on Historically Black Colleges and Universities. The goal of this advisory is to advance the goal of the HBCU Initiative, which was established by the Carter Administration, to increase the capacity of HBCUs to provide the highest-quality education to their students and continue serving as engines of opportunity.

Henson is a Washington, D.C. native who studied acting at Howard University, a historically Black school and the alma mater of Vice President Kamala Harris. Paul is a 12-time NBA All-Star with the Phoenix Suns and a two-time Olympic gold medalist.

The White House stated that the Biden administration has committed $5.8 billion dollars in support to HBCUs through a combination of pandemic relief funding, grants, and forgiving capital improvement debt.