Atlanta Police have made an arrest in the homicide case of Lakevia Jackson. Jackson, who shares a 14-year-old son with rapper Young Thug, was killed in a bowling alley two weeks ago allegedly over a bowling ball. 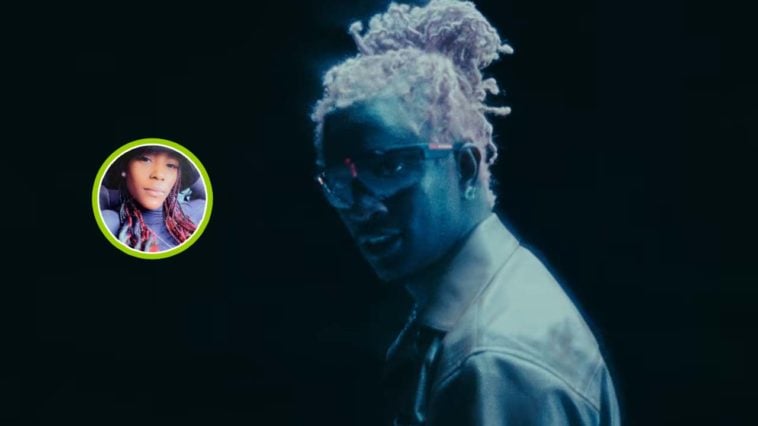 Atlanta Police announced on March 31st that they have identified and arrested 25-year-old Joshua Fleetwood. He is the main suspect in the senseless murder of Lakevia Jackson in an Atlanta bowling alley. Jackson and Young Thug have a 14-year-old son together.

Atlanta Police provided a press release and video pertaining to the current status of the case. In the press release, they stated that “On March 20, 2022, investigators secured warrants charging Mr. Fleetwood with felony murder, possession of a firearm during the commission of a felony, and possession of a firearm by a convicted felon. On March 31, 2022, Mr. Fleetwood was apprehended by the members of the Atlanta Police Department’s Fugitive Unit, along with the U.S. Marshals Service’s Southeast Regional Fugitive Task Force. Mr. Fleetwood was transported to the Atlanta Police Department Headquarters before being taken to the Fulton County Jail.”

No Gang Ties To Murder

The cause of the disagreement that preceded Jackson’s unfortunate murder was an argument over a bowling ball. Many fans and members of the media believed that there was more to this incident. Young Thug’s history of gang activity was a topic that was explored as a possible reason for the shooting.

However, the Police have shown no indication that is the case or that Young Thug has anything to do with what happened. In the video provided by the police,  Lt. Ralph Woolfolk stated that “about 41 percent of our homicides are attributed to an escalating dispute, where people simply don’t resolve conflict well.”

Woolfolk described the situation as “an escalating dispute” between Jackson and another party that carried over into the parking lot. Footage and reports show that Jackson and another woman agreed to a fistfight before someone pulled a gun from a vehicle.

“As a result of that individual going to get a weapon, the other party did the same and subsequently shots were exchanged in the parking lot and a vehicle left the scene still firing upon the deceased individual in this case,” Woolfolk clarified. 2 Chainz Re-Emerges To School The Game with Dope Don’t Sell Itself. Is This His Promised Final Trap Album?