Bounce, one of the first stations dedicating content exclusively for African-Americans, is airing a new must-see documentary. The documentary “Protect or Neglect” will explore the topic of policing and the Black community. To Protect Or Neglect?

Bounce’s documentary “Protect or Neglect” will examine decades of turmoil between the Black community and police officers through interviews from brutality survivors, academics, civil rights attorneys, former police staff and entertainers. Among those interviewed are Cedric The Entertainer and his daughter Lucky Kyles, political activist and former House member Stacey Abrams.

The documentary will premiere on Bounce TV at 8 p.m ET on Oct. 27 and will be available on Bounce’s popular subscription streaming service, Brown Sugar, starting Oct. 28.

Pharrell Williams has announced that his massive music festival, “Something In The Water” will not return to the city of Virginia Beach in 2022, and possibly ever again. The artist sent a letter to the city’s government, citing disapproval of their action in the wake of his cousin’s death at the hands of police officers in March 2021.

Photo by Koshu Kunii on Unsplash 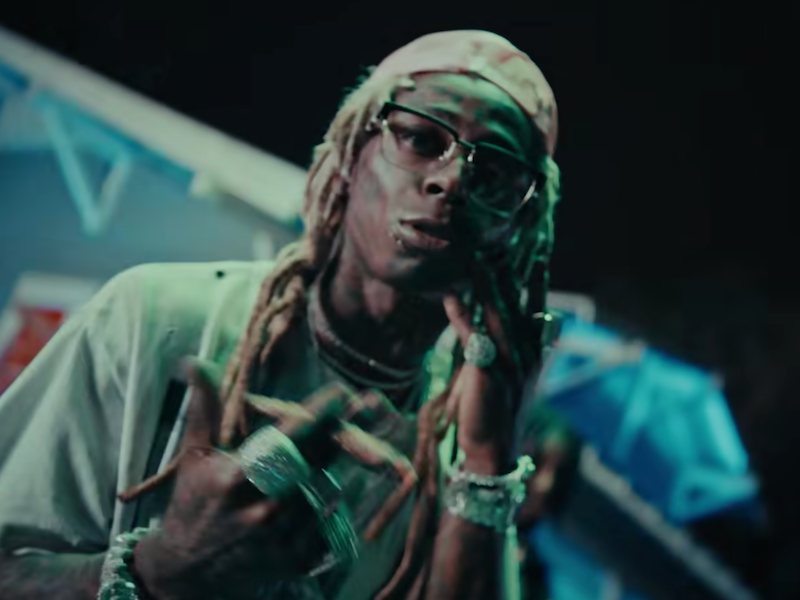