Chef Pii, the creator of Pink Sauce, has teamed up with Dave’s Gourmet Sauce to produce the Pink Sauce safely. Food news site Bon Appetit faces backlash for its initial headline on the announcement. 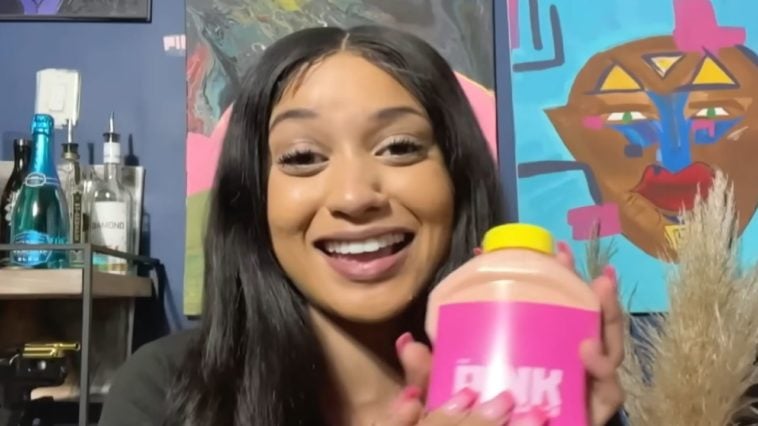 On Wednesday, August 17, Dave’s Gourmet Sauce announced that they would collaborate with Chef Pii to produce the infamous Pink Sauce on a commercial scale this fall.

This partnership aims to create a “shelf-stable” version that is “less complicated, dairy-free, and clean of any preservatives, artificial colors or flavors.”

During the initial rise of Pink Sauce, the product had many faults.

Eventually, Chef Pii acknowledged the shortcomings of the distribution of her product and promised to create better safeguards for future shipments.

However, Bon Appetit, a food news site, received backlash for how the brand deal was originally covered.

The original headline was titled, “Unfortunately, TikTok’s Pink Sauce now has a brand deal,” inciting ire in the audience, many calling out the company’s anti-blackness that occurred in the past.

“Remember how Brad was demonstrating unsafe meat curing methods (not once, but TWICE! Google Brad Leone canned seafood and pastrami) to millions on your youtube channel? Please write more exposes of yourself.

“Not BA shading a black creator. Yes she fucked up but you have NO business calling anyone out with your problematic racist asses. Didn’t half your online staff quit in protest because of it? If you don’t sit down. Boo.”

“the hidden tweets on this just show how all of that harping y’all did to prove you weren’t racist was just for show how is someone getting the chance to rectify their mistakes “unfortunate”?

Since then, Bon Appetit has released another tweet with a different headline regarding the brand deal.