Offset and Busta Rhymes are the latest artists that have decided to pushback their new projects in honor of the late Migos member Takeoff. 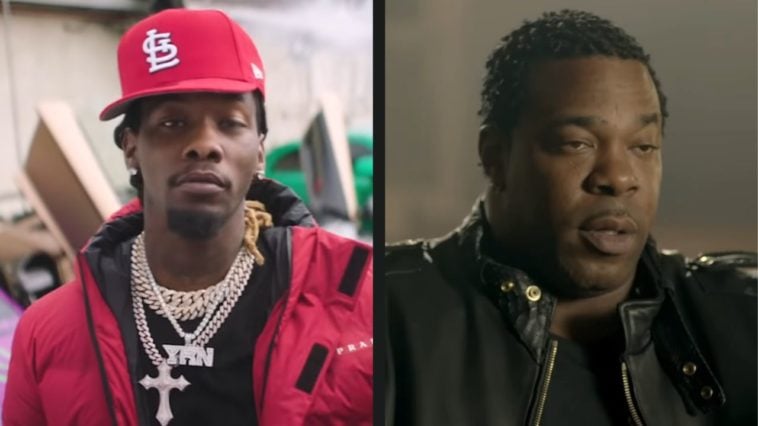 Former Migos member Offset will not be releasing his solo project that was set for this Friday, to honor and celebrate the life of his cousin and former Migos group member, Takeoff.

Additionally, the “Ric Flair Drip” rapper still has his profile picture on all social media platforms set to Takeoff to mourn him subtly.

Busta Rhymes also announced on his Instagram live earlier that he will push back his new project, The Fuse Is Lit, to November 18th.

The “Break Ya Neck” artist explained that his reason for holding off the new music was to honor the late Migos member, Takeoff, whose funeral would take place this Friday.

“In light of supporting the send-off of Takeoff, I have decided to push back the release date of my EP The Fuse Is Lit to November 18th, and let’s all send our love and beautiful energy to Migos, Quality Control, and their beautiful families.”

Takeoff’s Funeral Will Be Friday

Earlier this week, it was announced that Takeoff’s family and friends would get to say their last goodbyes as his Celebration Of Life takes place this Friday in Atlanta.