Nicki Minaj has signed an artist for her new label. 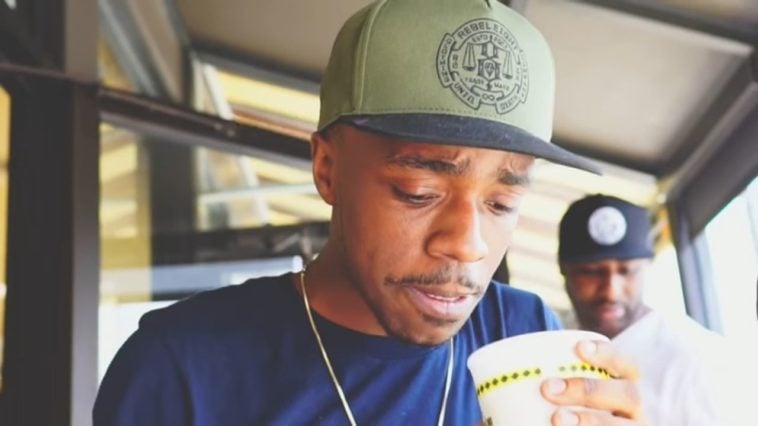 Nicki Minaj signed Tate Kobang, an artist from Baltimore, Mayland, to her new label. Tate got his name heard when he released the “Bank Rolls” remix in 2015. Kobang also co-wrote 21 Savage’s “Mr. Right Now” two years ago with Metro Boomin and Drake.

The signing received positive reactions on Twitter. One user said:

However, another Twitter user called Kobang out for misspelling the queen’s name:

“I don’t like how he’s misspelling her name unprovoked.”

Earlier this year, while on Instagram live, Nicki gave Tate a shoutout:

“I see you Tate Kobang I see you boo boo.”

Earlier this month, Chief Keef. the progenitor of Chicago drill rap, started his label, Forget Everybody – (stylized as 43B) – in collaboration with BMG and RBC Records.

Chief Keef has been signed to RBC since 2014 and has dropped Sorry 4 The Weight, Thot Breaker, and Mansion Musick under the imprint. Is “Snowfall” This Generation’s “The Wire?”