Young Thug has dropped his new album “PUNK”. The album has features from J. Cole and Drake. Recently, Young Thug and Gunna smashed a brand new Rolls Royce as an album promo.

Mac Miller’s mixtape “Faces” has just been released on streaming platforms. The late rapper also has a feature on Young Thug’s new album.

Gucci Mane & 1017 has released his album “So Icy Boyz”. Gucci’s album has features from Quavo and Lil Baby. Gucci is currently on tour with Jeezy and other rappers for the “Legend Of The Streetz Tour” after the two turned their Verzuz beef into profit.

Lil Durk dropped his new song “Piss Me Off”, meanwhile one of his affiliates were just arrested yesterday for the murder of rapper FBG Duck. 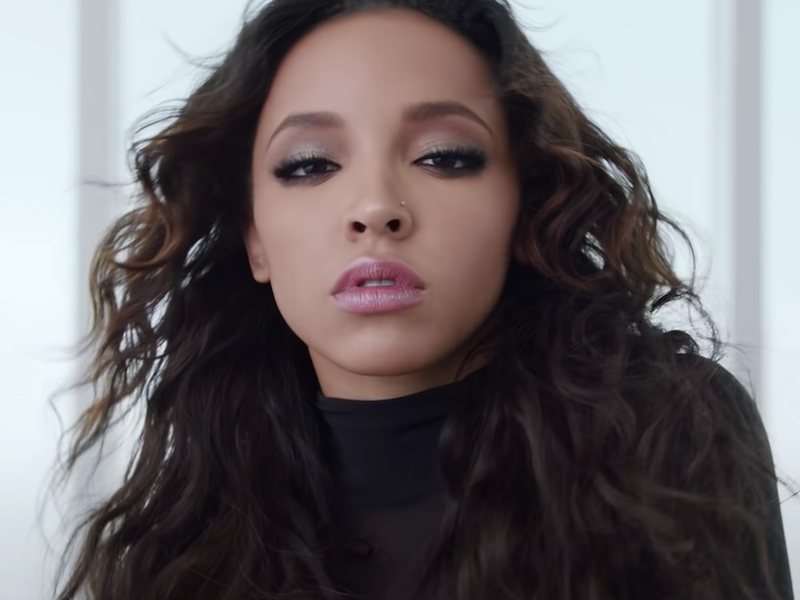