The UK Millennium tour has been rescheduled to 2022 after being canceled due to the pandemic. 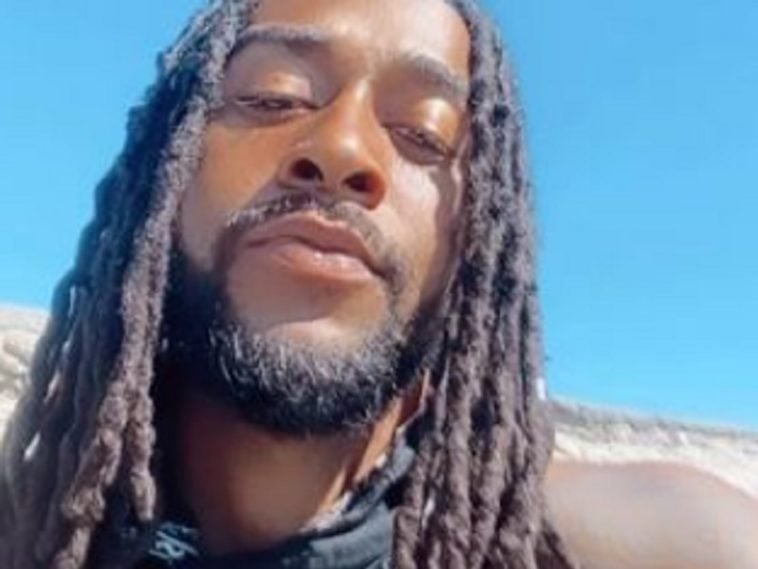 UK fans will now get a new date for the millennium tour after it was canceled back in 2021 due to Covid-19.

Performances will be given by Omarion, Lloyd, Sammie, Soulja Boy, Bow Wow, and others.

The announcement has one fan wondering how things will go down at the concert amid Omarion’s upcoming docuseries:

“With Omarion dropping his 5 part story I am wondering how this will run smoothly exactly.”

The announcement also caught some criticism because the show got canceled last time.

One user refuses to believe the tour will go on and  said:

“Might fool me once, but I won’t be fooled twice.”

Another user even accused them of possibly scamming after being disappointed with the first cancellation.

“Oh shut up with your scam.”

Last week, Omarion announced he has a docuseries coming July 21; a five-part story with details on the fallout with his former groupmates.

Omarion will also speak on the betrayal by group member Lil Fizz, who dated his ex-girlfriend and baby mama, Apryl Jones, receiving news about Nipsey Hussle’s death, kicking Raz B off the tour, and more.