It looks like fans won’t wait long to hear Nas and DJ Premier work together on new music as a new song with the two will drop next Friday. 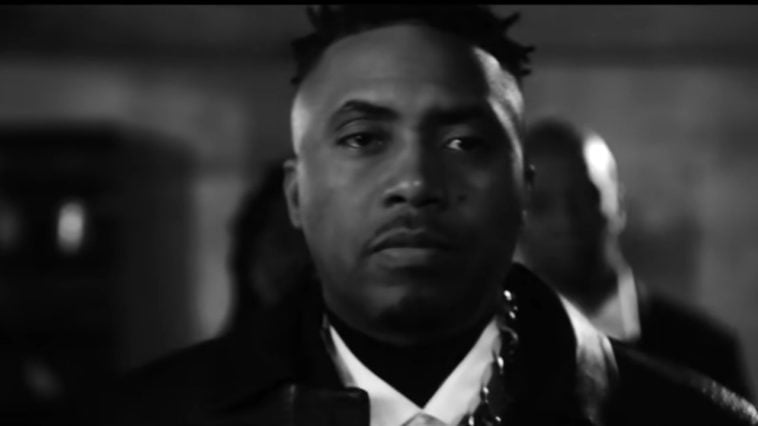 DJ Premier posted a video on his Instagram of new music by Nas, which will drop next Friday.

Nas and DJ Premier have a long history of working together which dates back to Nas’s highly praised debut 1994 debut album Illmatic on songs such as “Represent”, “N.Y. State of Mind” and “Memory Lane (Sittin’ in da Park)”

Premier has produced with Nas on other albums after Illmatic such as I Am…, It Was Written, Nastradamus, and Stillmatic.

Premier however did make a guest appearance on the aforementioned Magic album with the song “Wave Gods” which also featured A$AP Rocky.

If anyone from hip-hop can give a history lesson on all things Queens, it’s Nas.

The Queens-born rapper is set to direct “Supreme Team,” a three-part documentary that premieres this Sunday at 10 PM on Showtime.