Michael B. Jordan had a memorable Monday after debuting character posters for the third entry in the Creed franchise and the ninth in the Rocky Balboa saga, Creed III. 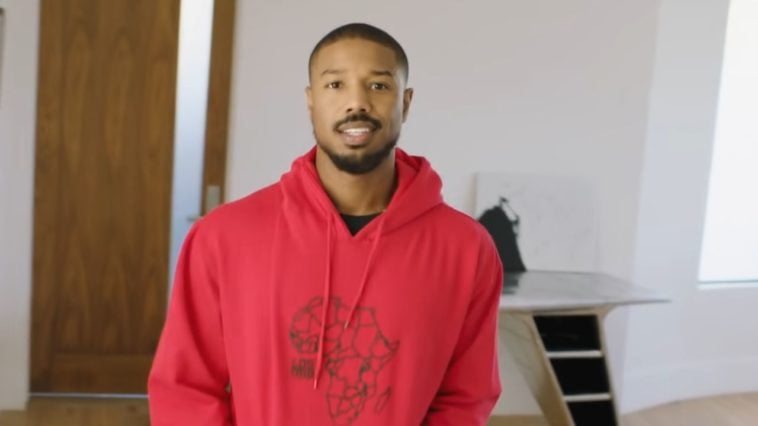 Michael B. Jordan has added director to his list of trades as he dropped the first official character posters for his latest film and directorial debut, Creed III.

Starring as Adonis Creed, son of the late boxing legend Apollo Creed, the third film sees him going up against The Harder They Fall star and Marvel Cinematic Universe’s— Jonathan Majors.

The official synopsis for the film has been kept under wraps. Still, theories amongst fans believe Majors to be playing the son of Clubber Lang, a braggadocious heavyweight boxer played by Mr. T who starred in Rocky III.

Given how the second film in Adonis’ story, Creed II, featured him going toe to toe with Ivan Drago’s son Viktor, it wouldn’t be farfetched for this to be the case.