Philadelphia rapper Meek Mill is clearing up the air. After recently causing controversy over a lyric about Kobe Bryant in a leaked song, he’s gone online to make sure everybody knows it’s all love.

Meek took to his Instagram with a tribute message to Kobe and daughter Gigi Bryant, who were both killed in a January 2019 helicopter crash. He showed mad respect and let it be known he meant no harm with his verse. The controversial line has Meek Mill rapping, “If I ever lack I’m goin’ out with my choppa, it be another Kobe.” 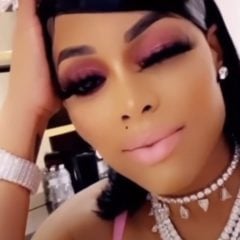 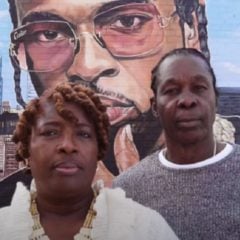 Baby and Meek have been catching heat after the latter name-dropped the late Kobe Bryant in a song. Fans have been at his throat, calling it disrespectful to the NBA legend.

Rising rap star Pooh Shiesty’s name has been brought up in light of this too. People have revisited a lyric in which he also referenced Kobe. The line reads “I’m in LA, you gon’ chill wit Kobe we get into it”.