Master P and Snoop Dogg are teaming up again, and this time they’re taking over the cereal industry. The pair came up with a new brand, “Snoop Loopz,”  adding more diversity to the breakfast game. 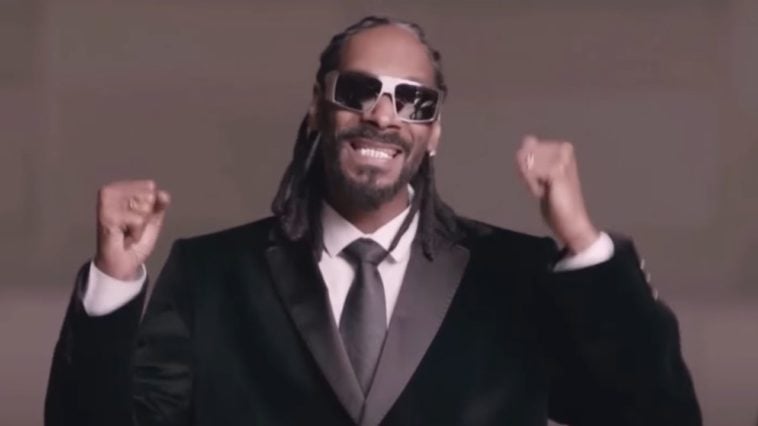 The pair came up with a new brand, “Snoop Loopz,”  adding more diversity to the breakfast game.

The box features its character known as Captain Ace, who is described as the Kobe Bryant of Doggerland.

The package also says it’s a gluten-free and multigrain cereal.

“We’re taking over the breakfast game,” Master P  wrote in the announcement on Instagram.

“When we say more marshmallows we mean, you won’t have to go on a treasure hunt looking for marshmallows in Snoop Loopz. We got the hook up! Our cereal is gluten-free. Also, look out for the new Honey Oat flavor coming soon!

The more we make the more we give. #GodisGood @snoopdogg SnoopLoopz.com #BroadusFoods They can’t beat us, so they might as well join us. We are adding diversity to the grocery stores while educating our people on economic empowerment at the same time.”

No dates or store locations have been released yet. Snoop also has a wine partnership with 19 Crimes.

Master P and Snoop Dogg have entered a 50/50 partnership with Rap Snacks.

Master P, whose real name is Percy Miller, is the company’s co-founder, alongside CEO James Lindsey.

The new venture with the former rappers-turned-moguls is a snapshot of the accelerating pace of black business growth and collaboration in the spirit of what Kanye West recently dubbed, #BlackFutureMonth.