Ludacris will be in an upcoming Disney holiday special which may be airing next year. 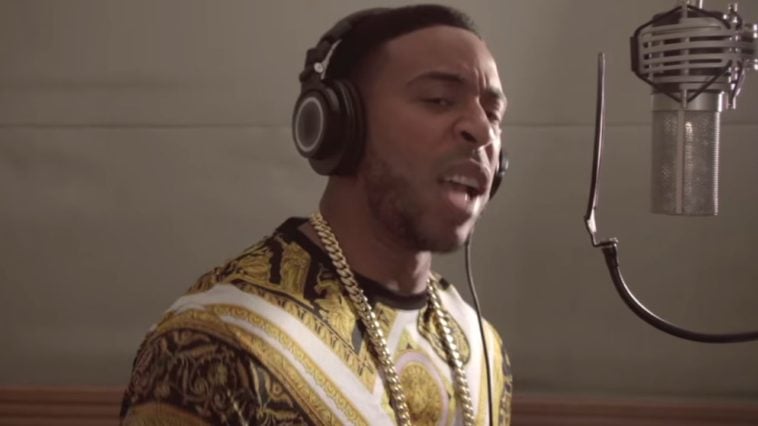 According to reports, Ludacris is set to be one of the co-stars in a Disney holiday film, Dashing Through The Snow, which is set to drop next year.

The “Get Back” rapper will be joined by Teyonah Parris and comedian Lil Rel Howery as the leading casts in the movie.

The movie will be directed by Will Packer, who has been the go-to person for several films in recent years.

Dashing Through The Snow is a story about a community worker in the police force who isn’t a big fan of the Christmas holiday since it brings up unwanted childhood memories.

As filming and production take place, fans will have to wait on more details of the drop date.

Ludacris And Queen Latifah In “End Of The Road”

In the near future, fans will be able to stream a film starring Ludacris this month.

Ludacris and Queen Latifah will star in End of the Road, coming to Netflix later this month.

The two hip-hop legends are heading to the big screen again in a road trip adventure that’s become life or death.