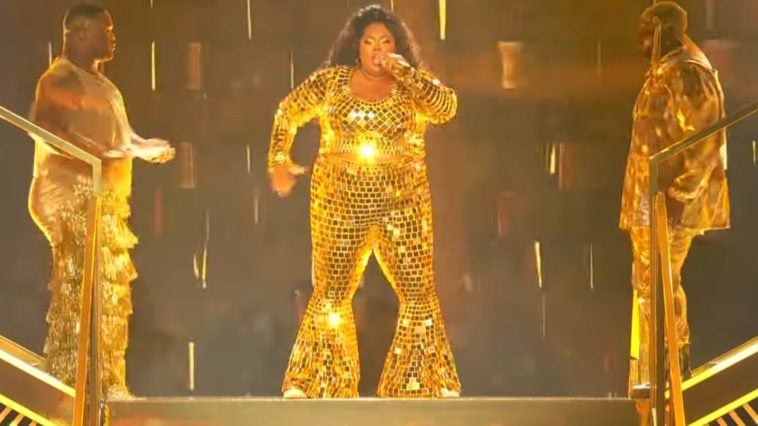 Lizzo and Live Nation have plans to donate $1 million from the singer’s special tour to support abortion access groups after the recent aftermath of the Roe v. Wade scandal was overturned.

“I’m pledging $500k from my upcoming tour to Planned Parenthood and Abortion Rights. Live Nation agreed to match— to make it 1 MILLION dollars,” Lizzo tweeted Friday, June 24.
“The most important thing is action & loud voices. @PPFA, @AbortionFunds & organizations like them— will need funding to continue offering services to people who are most harmed by this ban,” she wrote.

The “About Damn Time” singer had also encouraged her fans to donate and volunteer to help abortion access groups that have been listed on her Lizzo Loves You website, which she launched to help grassroots black organizations in honor of Juneteenth.

“Black women & women of color have historically had disproportionately less access to family planning resources— this is a great loss but not a new one,” Lizzo added on in another tweet.

Roe v. Wade was recently overturned, leaving women scrambling as a 50-year constitutional right has been revoked. High-profile female artists spoke out against the overturning.

“The court has failed us all — but we won’t back down. I’m going to keep fighting because everyone deserves access to the care they need.”

She urged her followers to join her and PPact, also known as Planned Parenthood Action, in rallying for constitutional rights to be codified again.