Lizzo is taking over the summer. The pop star has reached # 1 on Billboard’s Hot 100 list. 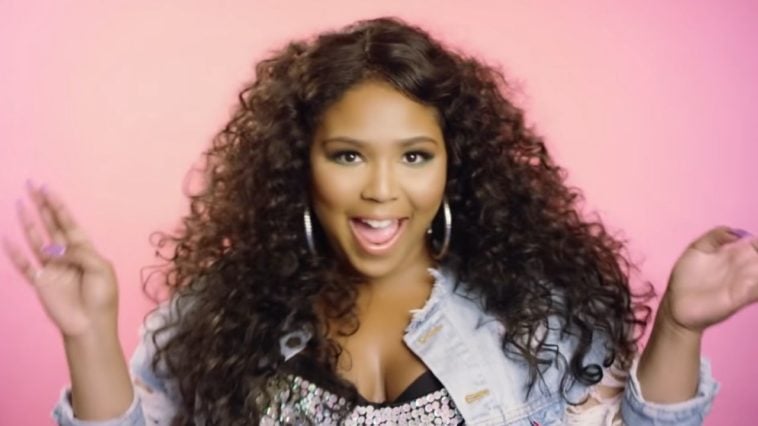 The hitmaker is back for the #1 spot, after the successful release of her album Special.

Lizzo’s hit single “About Damn Time” has finally reached number 1 on Billboard’s Hot 100. The “Grrls” artist took to Instagram to celebrate, captioning it: “About Damn Time is #1”

Lizzo also shared multiple pictures in celebration, one photo indicated that the superstar made history this year by being the first female artist to chart number one in 2022.

This is the “Rumors” artist’s second number one single in her career.

Lizzo has been on a roll since releasing her highly anticipated album. The “About Damn Time” artist recently took over the cover of ELLE Magazine, and she looks amazing.

The pop star showed off many different looks, including wrapped up in yellow Balenciaga caution tape, with fans comparing the megastar to Kim Kardashian’s Met Gala look.

One fan wrote: “I’m not sure why. But I prefer Lizzo in the Taped BALENCIAGA look better than Kim. I actually like this on her.”