Preemo went to Twitter Tuesday (May 29) to announce his revamped version of Cole’s K.O.D. anthem. 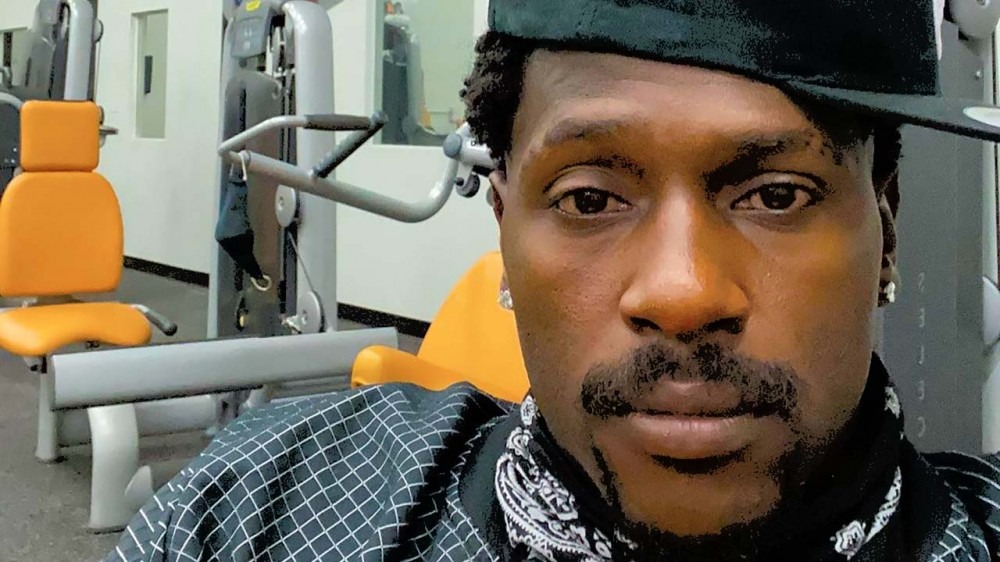 DMX’s Fiancée Calls Him Her “Everything” In Must-Read Note