Philadelphia rapper Lil Uzi Vert is giving fans a much-needed update. He’s spoken up about the status of upcoming EP The Pink Tape. 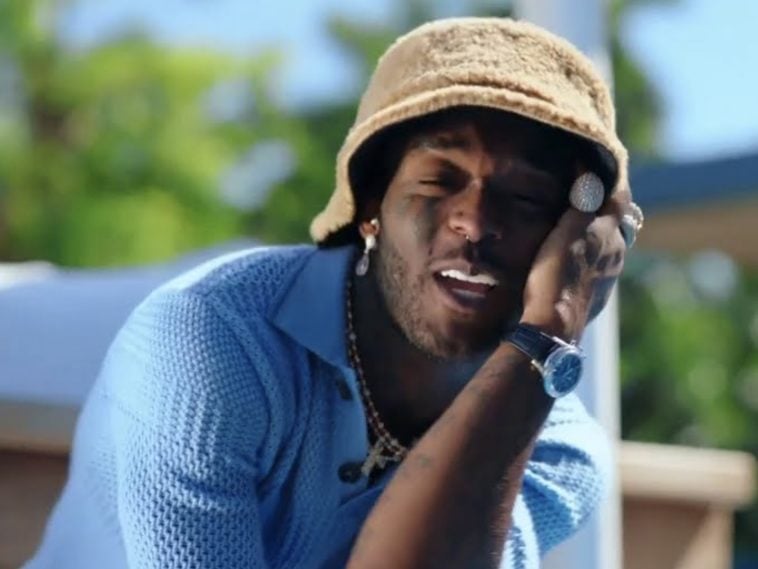 Uzi says that the album is on it’s way, but will need more time for mixing. He hyped up his last Eternal Atake project success but noted how experimental it was, dishing out on his music process a little more than usual.

“Well, it’s going through its mixing process right now. Because last time I dropped an album, it did really well. It was actually my highest-selling album, but it was experimental on the mixing part, not the actual music, so this time I went experimental with the music and traditional on the mixing.”

While this update is the best news about the album yet, Uzi has consistently been giving fans a reason to get extra excited. The hip-hop star was recently teasing the status of a much-needed The Pink Tape studio project.

Speaking of new music, Philadelphia rap star Meek Mill and Lil Uzi Vert have something special on the way. The hip-hop stars were recently spotted out in public on their new tunes grind filming a much-needed music video.

The pair had social media’s full attention after they were seen shooting a music video for a new collab track. Fans are begging for more details, or the actual new music drop itself. For now, there’s no other word on what Meek and Uzi are up to – just the video evidence remains at the moment.