Atlanta rapper Lil Nas X joked that he was ready to head to Washington, D.C. and regulate during the chaos at the U.S. Capitol building. The hip-hop artist took to Twitter to answer the call of duty.

Lil Nas X Had Enough Of The Rioters

During the publicized chaos, Lil Nas X posted an old pic of himself in camouflage gear with the caption “that’s enough I’m stepping in” during the riots sparked by Donald Trump supporters in the nation’s capitol. He added “why is twitter at its funniest when the world is collapsing.” 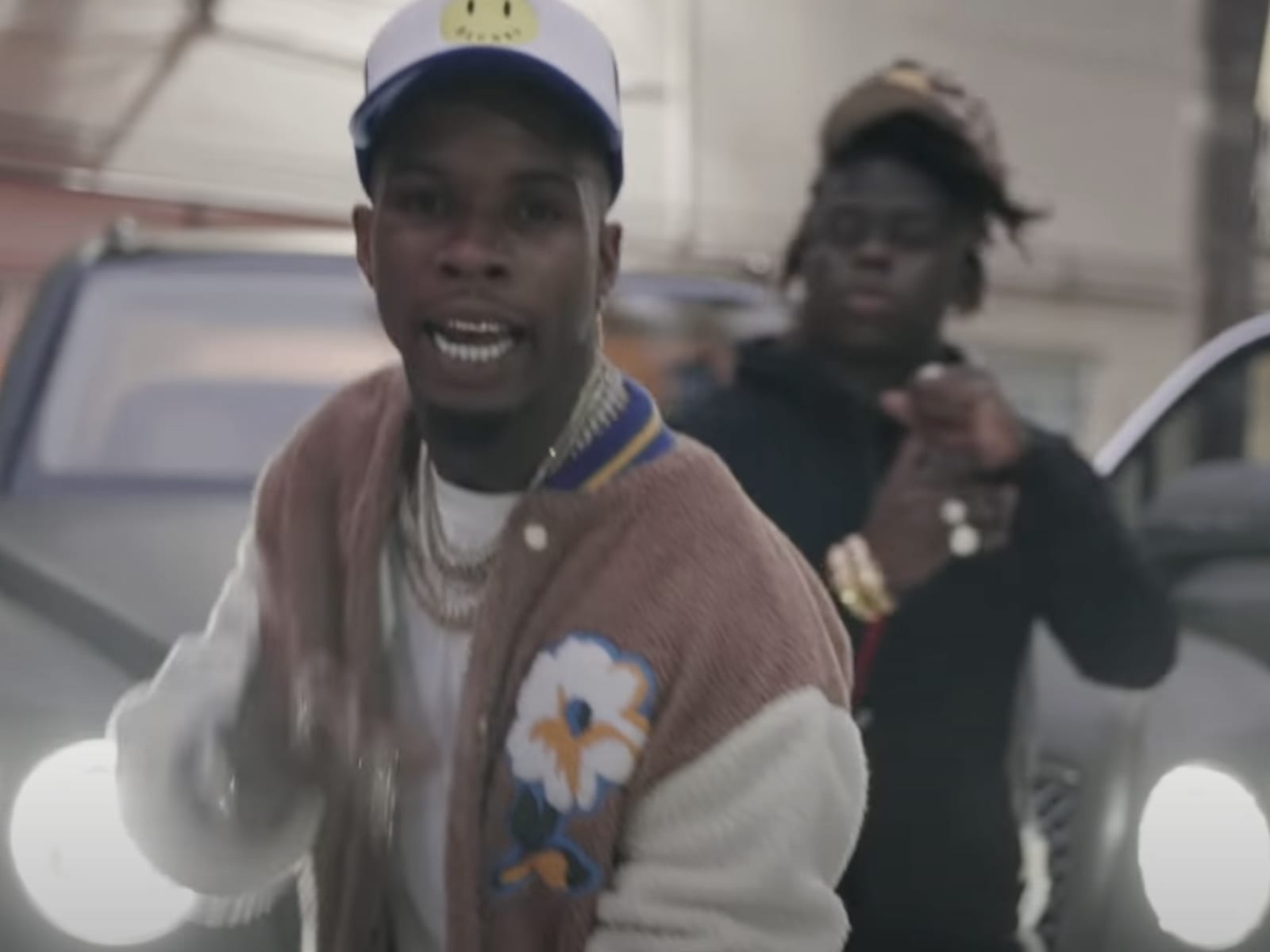 Lil Nas X’s social media nemesis, New York rap mogul 50 Cent, was on the same page with X as far as being shocked at what he was seeing in D.C. Fifty shared snapshots from Wednesday’s chaos. 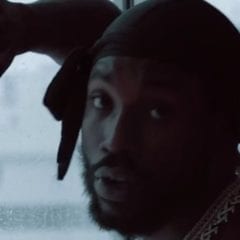 NEWSMeek Mill Names The Most Racist Country In The World

Hours after the chaos started, the president went to his reliable social media pages to speak out. In addition to taking the time to ask his supporters to return home, Donald Trump used the opportunity to continue claiming he didn’t lose the presidential election in November 2020.

“I know your pain, I know you’re hurt. We had an election that was stolen from us, it was a landslide election and everyone knows it. Especially the other side. But you have to go home now. We have to have peace. We have to have law and order. We have to respect our great people in law and order. We don’t want anybody hurt. It’s a very tough period of time. It’s never been a time like this where such a thing happened where they could take it away, from all of us. From me. From you. From our country. This was a fraudulent election but we can’t play into the hands of these people. We have to have peace. So go home. We love you. You’re very special. You’ve seen what happens. You’ve seen how others are treated that are so bad and so evil. I know how you feel. But go home and go home in peace.”