Lil Nas X will be honored with the Hal David Starlight Award at the upcoming Songwriters Hall of Fame event on June 16th. 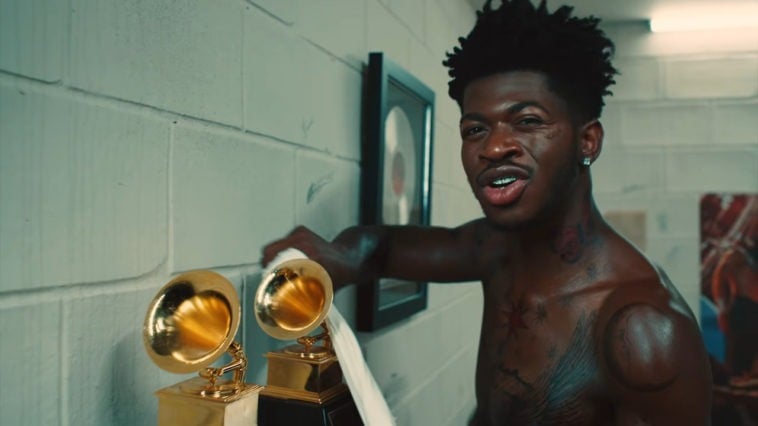 Rapper Lil Nas X will be honored at the 51st annual Songwriters Hall of Fame on June 16th and receive the Hal David Starlight Award.

The Grammy award-winning rapper will be in wonderful company with artists such as Alicia Keys, Taylor Swift, Drake, John Legend, and more who have been honored since the award was originally presented in 2004.

“Lil Nas X is someone we are proud to award the Hal David Starlight Award to. He has perhaps better than anyone demonstrated how powerful great songs are, with Old Town Road and Montero dominating the charts for almost every day of the last three years. If you’re lucky enough to be alive at this time, you know exactly who Lil Nas X is and he’s an incredible and inspirational person for every one of his communities as well.”

Last month, the “Call Me By Your Name” rapper announced his first-ever tour coming this fall where he will travel to cities such as New York, Philadelphia, Atlanta, Detroit, and more.

In a post, the rapper captioned jokingly to fans “and u better come. or don’t idc lol.. jk i do care please come ok? Deal? #LongLiveMontero @cashapp presale starts tomorrow. Go to LongLiveMontero.com.”