Chicago rapper Lil Durk is out here getting better and leveling up. He went online to reveal the next life goal he would be trying to attain. 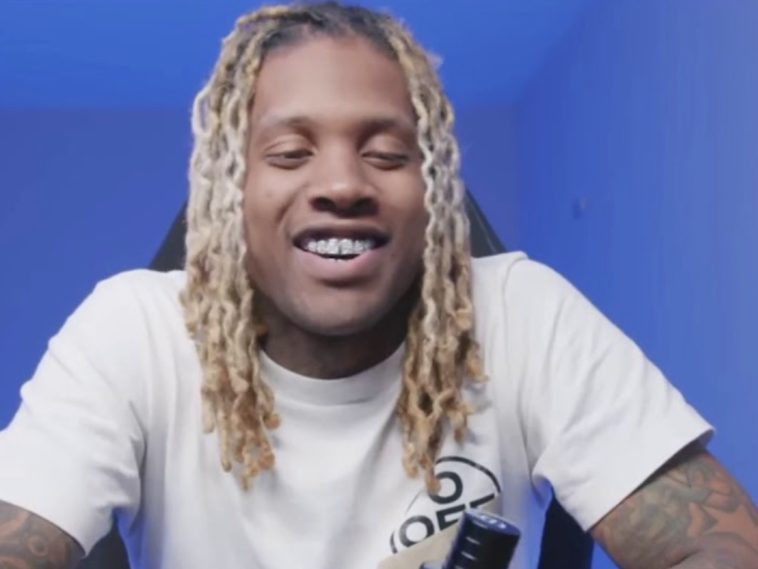 Durkio posted a message on his Instagram Story about what’s next for him. He says he’s trying to become a better person overall as well as a better father, adding in the goal of putting his pride aside for the greater good of himself.

Perhaps Durk has just been doing a lot of thinking, especially in light of knowing the importance of August 9. The hip-hop veteran stepped up this week to properly remember his late protégé King Von on his birthday.

LD went to his Instagram page with strong words about Von. He went even further by sharing snapshots of them hanging out together before his untimely 2020 death.

A few days ago, Lil Durk vowed to never name-drop anyone deceased in his music.

After Durkio tweeted about not mentioning the dead in his songs anymore, his rap rival Tekashi 6ix9ine went full troll mode. He dropped a remark about the reason being because Durk was scared after his blood brother was murdered last month.

6ix9ine wants to fight – no cap. In a recent podcast-slash-interview with rap personality Akademiks, he revealed who everybody figured he wants his opponent to be.