In an unprecedented move that no one saw coming, men’s fragrance brand, AXE body spray is collaborating with Lil Baby on a new miniseries. 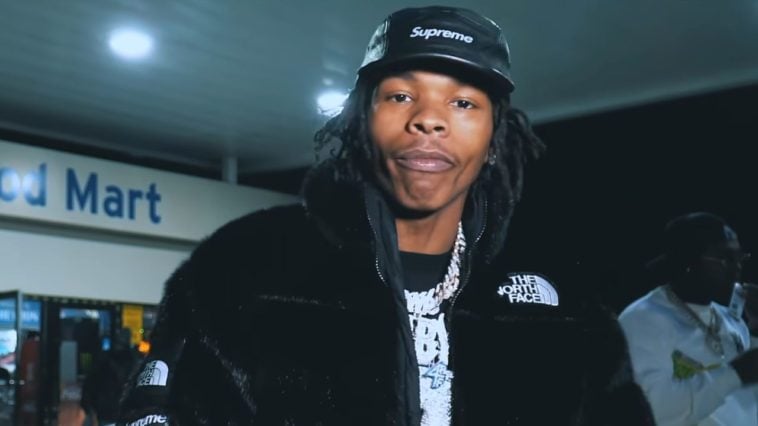 The series is called All Axecess with Lil Baby and features the “Drip Too Hard” Grammy-winning artist inhaling three of AXE’s most well-known scents: Cool Ocean, Phoenix, and Apollo.

Immediately after, viewers are transported to an animated recreation of Baby’s memories that are associated with each one of the fragrances.

“I’ve always been a big fan of anime. So having AXE turn some of my intimate memories and thoughts into an animated mini-series is kind of surreal…”

With bright, colorful visuals reminiscent of the Boondocks and each installment less than a minute long, the series is a fun sneak peek into his early life before becoming an artist.

Snoop Takes A Trip To Doggyland

Snoop Dogg is for the children! The legendary rapper has created and will star in an animated series geared towards a younger audience called Doggyland.

The show features a group of colorful dogs that teach kids how to spell and count through entertaining songs.

The series airs on YouTube, making it accessible for children to watch anytime