Rap queen Lauryn Hill is reflecting on her legacy. During a recent interview, she dove into why she only dropped one unbelievable and game-changing album and the impact of it.

Lauryn Hill Speaks On Her Only Solo Project

Her only solo effort, The Miseducation of Lauryn Hill, was released nearly 23 years ago. She spoke on the factors surrounding why she only released one individual project.

“The wild thing is no one from my label has ever called me and asked how can we help you make another album, EVER…EVER. Did I say ever? Ever! With The Miseducation, there was no precedent. I was, for the most part, free to explore, experiment and express. After The Miseducation, there were scores of tentacled obstructionists, politics, repressing agendas, unrealistic expectations and saboteurs EVERYWHERE. People had included me in their own narratives of their successes as it pertained to my album, and if this contradicted my experience, I was considered an enemy.” 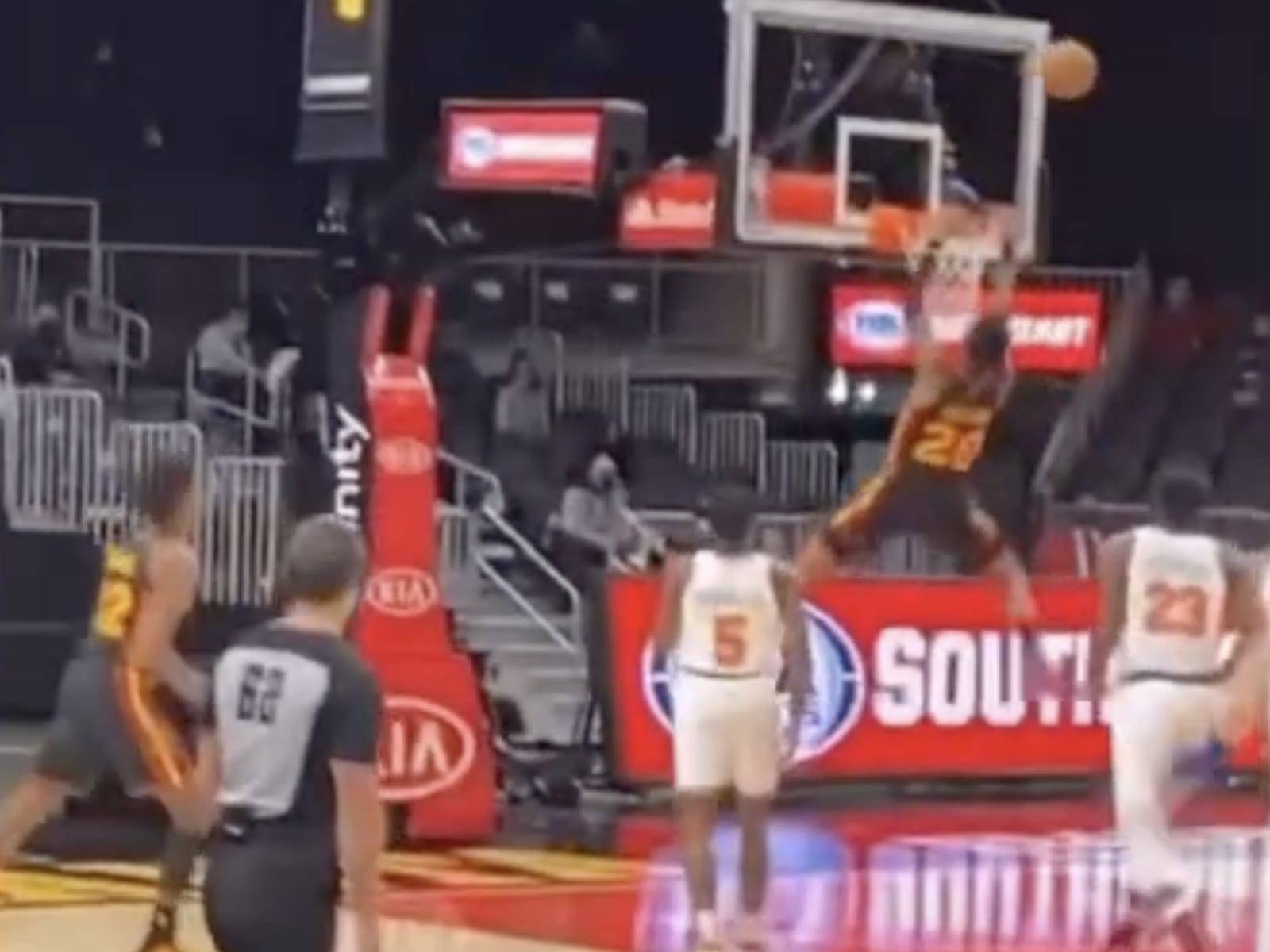 Lauryn Hill Breaks Down Her Music

LH also spoke on the topics she addressed in her music. Hill says people called her crazy for bringing up systemic racism among other things, and that she suffered from the public for it.

“All of my albums have probably addressed systemic racism, to some degree, before this was something this generation openly talked about. I was called crazy. Now, over a decade later, we hear this as part of the mainstream chorus. Ok, so chalk some of it up to leadership and how that works—I was clearly ahead, but you also have to acknowledge the blatant denial that went down with that. The public abuse and ostracizing while suppressing and copying what I had done with still no real acknowledgement that all of that even happened is a lot.” 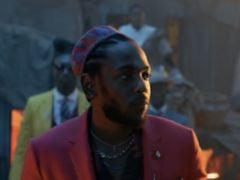 Grammy-winning rapper Kanye West is back on his music grind. The hip-hop superstar – who is in a current fight to get back his and all musicians their masters from record labels – has teased must-see Twitter footage. Ye went to the social media giant to give followers a glimpse and listen to his Lauryn Hill-sampled “Believe What I Say” anthem. The teaser samples Hill’s “Lost Ones” and gives hope for a full-length Kanye West album gearing up to drop.

R&B singer Erykah Badu is giving credit where it’s due. After seeing a tweet asking fans who’d win in a hits battle against the iconic Hill, Badu dished back a response to somebody saying The Fugees legend would come out victorious.