Bryant went to her Instagram page and didn’t hold back on checking Meek Milly. She quoted his leaked lyrics and explained just how much of an impact they’ve had on her. 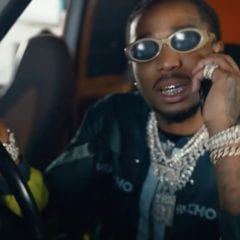 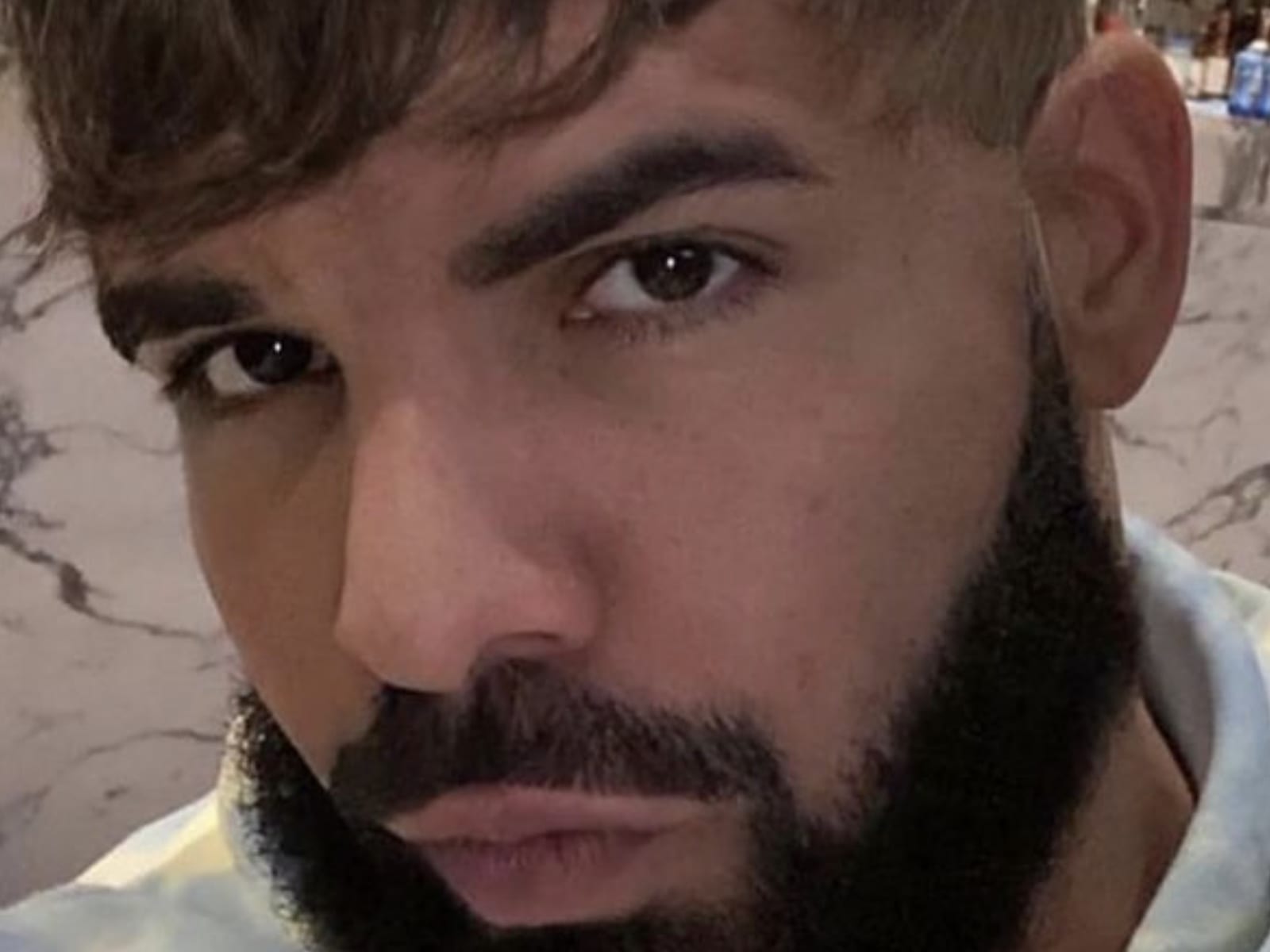 Baby and Meek have been catching heat after the latter name-dropped the late Kobe Bryant in a song. Fans have been at his throat, calling it disrespectful to the NBA legend.